Team Brazil notched up their first Karting Sprint Junior race win in the second round of Qualifying Heats at Circuit Paul Ricard. Sweden, meanwhile, doubled up with a thrilling penultimate lap pass to take win number two in France. 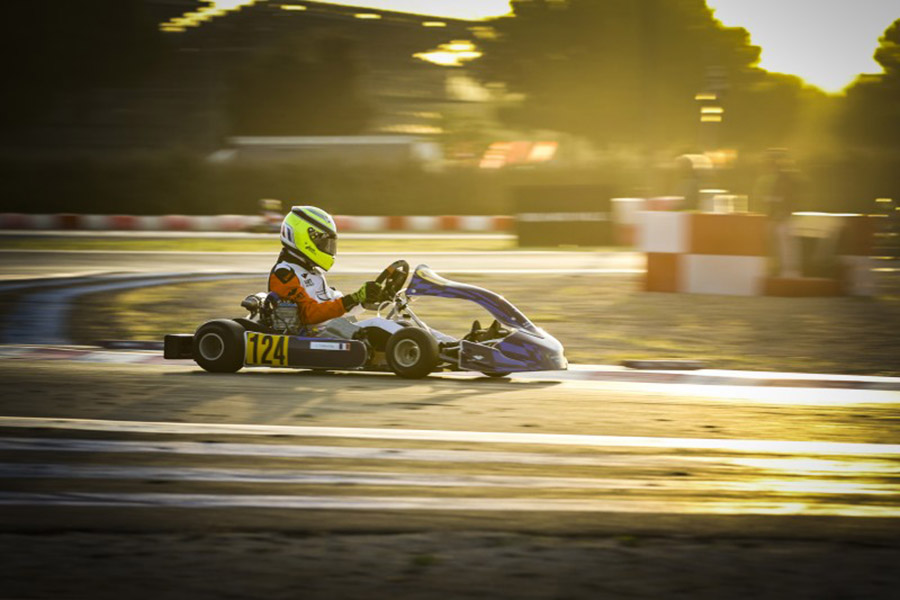 Karting Sprint Junior
Having finished a close second in the first encounter of the day, Gabriel Koenigkan went one better to seal his first Qualifying Heat win this afternoon.

Seizing the lead from poleman Yam Pinto on the opening lap, the young Brazilian karting star managed to stay ahead for the remainder of the 11-lap race, heading off stiff opposition from Peru’s Andres Cardenas to finish 0.4s clear at the chequered flag.

The Peruvian charge came through from fourth on the grid, all the while holding off the #120 Kart Republic machine of Team Denmark’s Mikkel Gaarde Pedersen, who bounced back from a non-finish to round out the top three.

One of the standout drives came from Team Indonesia’s Aditya Wibowo, who worked his way up 12 places to finish seventh. Pinto once again lost out on making the post of his pole position but held on to finish ninth.

The final round of Junior Qualifying Heats takes place at 09:50, ahead of the Medal race at 12:30. 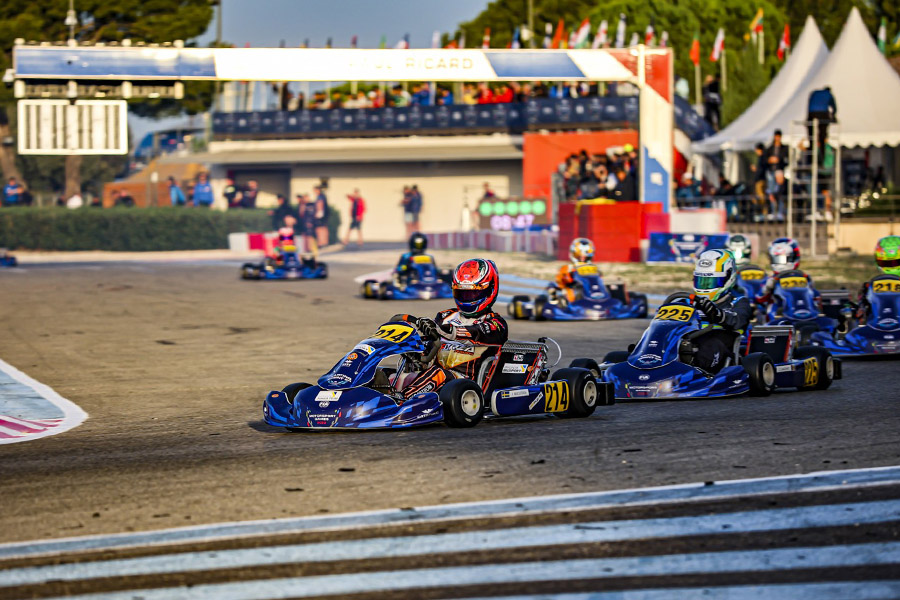 Karting Sprint Senior
The second Qualifying Heat for the Senior category proved just as close as the first, and produced the same top three drivers at the end of the 16-lap encounter. But this time, Sweden’s Joel Bergström had to fight even harder to earn his spoils.

It was the third generation driver, Elie Goldstein that initially took the advantage from Bergström off the line, triggering what would be a bumper to bumper battle from start to finish. With Goldstein unable to pull out any sizable lead, the Belgian ace had to cover every corner.

With the top two embroiled in battle, Spain’s Nacho Tuñon and Sri Lanka’s Yevan David joined the fight for a spot in the top three, making it a four-way fight in the closing stages. Goldstein mounted a near perfect defence, seeming to have the perfect reply to each attack up until Bergström’s brilliant dive on the penultimate tour.

Belgium hung on for second ahead of Spain, while David maintained fourth. Team Hungary earned their best Karting Sprint Senior result so far with Balázs Juráncsik fifth, finishing 0.4s ahead of Germany’s Maximilian Schleimer in sixth.

The 31-kart field has one more Qualifying Heat to run at 10:10 tomorrow, ahead of the all-important Final to decide the medal winners at 13:05.