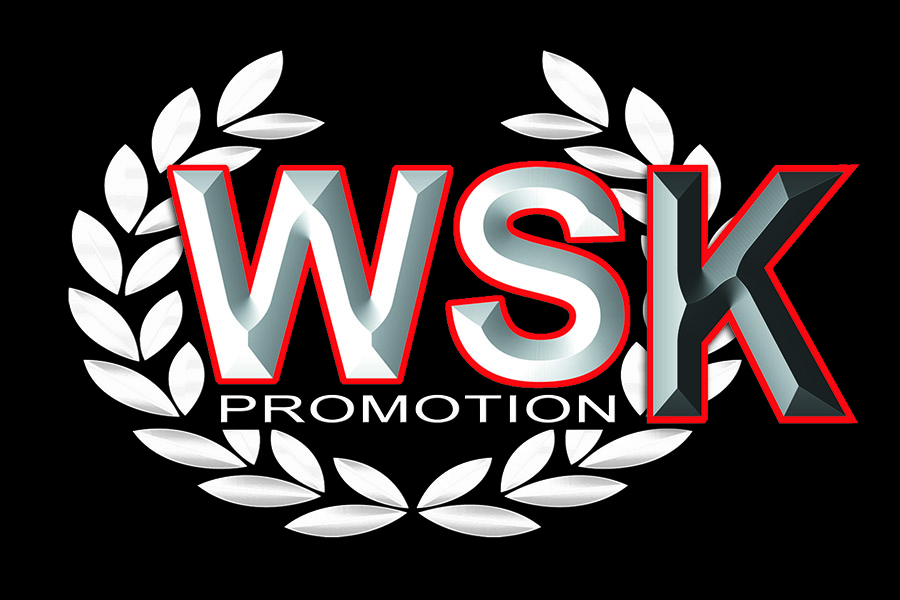 The circuits of the WSK 2023 championships.
The circle of circuits hosting WSK events in 2023 has been extended. Next to the usual venues of Lonato, La Conca and Sarno, some new important realities like the Franciacorta Karting Track of Castrezzato (Brescia), the International Circuit 7 Laghi of Castelletto di Branduzzo (Pavia) and the new Kartodromo Cremona Circuit of San Martino del Lago (Cremona) have been introduced in the calendar.

The WSK 2023 Championships.
The championships that will be run in 2023 are the traditional WSK Champions Cup in a single round in Lonato, the WSK Super Master Series in 4 rounds (Lonato, Franciacorta, Sarno and Castelletto) and the WSK Euro Series in 2 rounds (Franciacorta and Sarno). The WSK Open Cup will become the new WSK Open Series in 4 rounds (Lonato, Cremona, Castelletto and Sarno).
The WSK Super Cup by Mini has been confirmed and will take place in one single round as happened in 2022 at the International Circuit La Conca for an event that is destined to become the worldwide reference for this category reserved to the youngest talents of karting.
The WSK Final Cup has also been confirmed with its 2 rounds (Lonato and Franciacorta).

OK-N and OKJ-N also on track.
The classic categories MINI, OKJ, OK and KZ2 will be joined, for the WSK 2023 championships, also OK-N and OKJ-N, which are the new categories proposed by the FIA to the National Federations as a step below the International OK and OKJ, to allow drivers to build some experience before contesting the higher categories. The two categories OK-N and OKJ-N will compete in 7 events of the WSK season: these will be the four rounds of the WSK Super Master Series (Lonato, Franciacorta, Sarno and Castelletto), the 2 of WSK Euro Series (Franciacorta and Sarno) and the second round of the WSK Final Cup in Franciacorta.

The new categories X30 Junior and X30 Senior.
Another novelty is the inclusion of the two categories X30 Junior and X30 Senior. The goal is to provide teams and drivers with chances to compete in these two categories that are quite popular in international events. The inclusion of these categories in a high-level events and stages with important media coverage is an important professional step for the whole compartment. The two single-make categories with IAME engines will compete in 6 WSK events: the single round of the WSK Champions Cup in Lonato, the 4 rounds of the WSK Open Series (Lonato, Cremona, Castelletto and Sarno) and the opening round of the WSK Final Cup in Lonato.

*Pending confirmation by the Federation