The calendar of the WSK Final Cup 2022 has changed 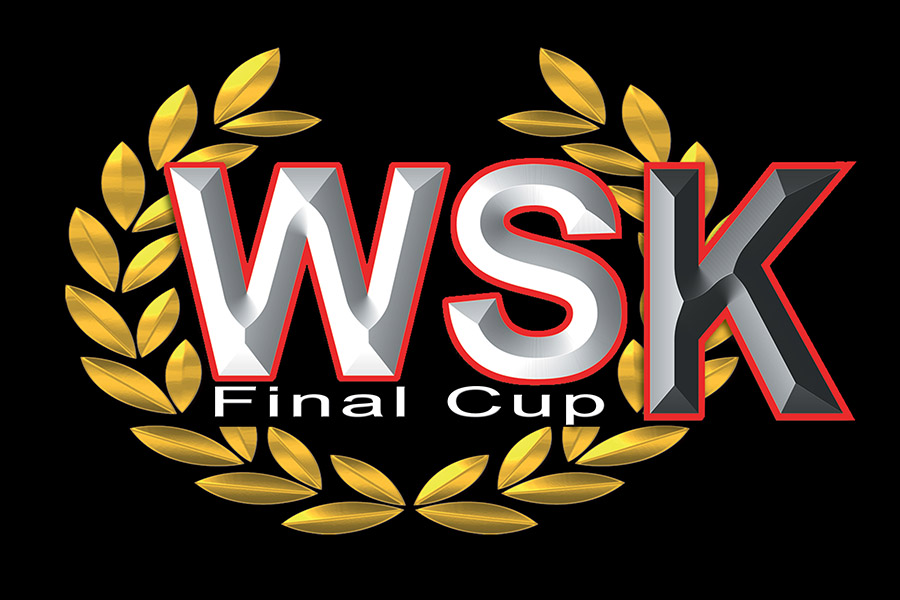 The opening round of the WSK Final Cup in Sarno has been confirmed in the originally scheduled date of November 6th.

The new calendar with the two rounds of the WSK Final Cup that will end season 2022 follows: