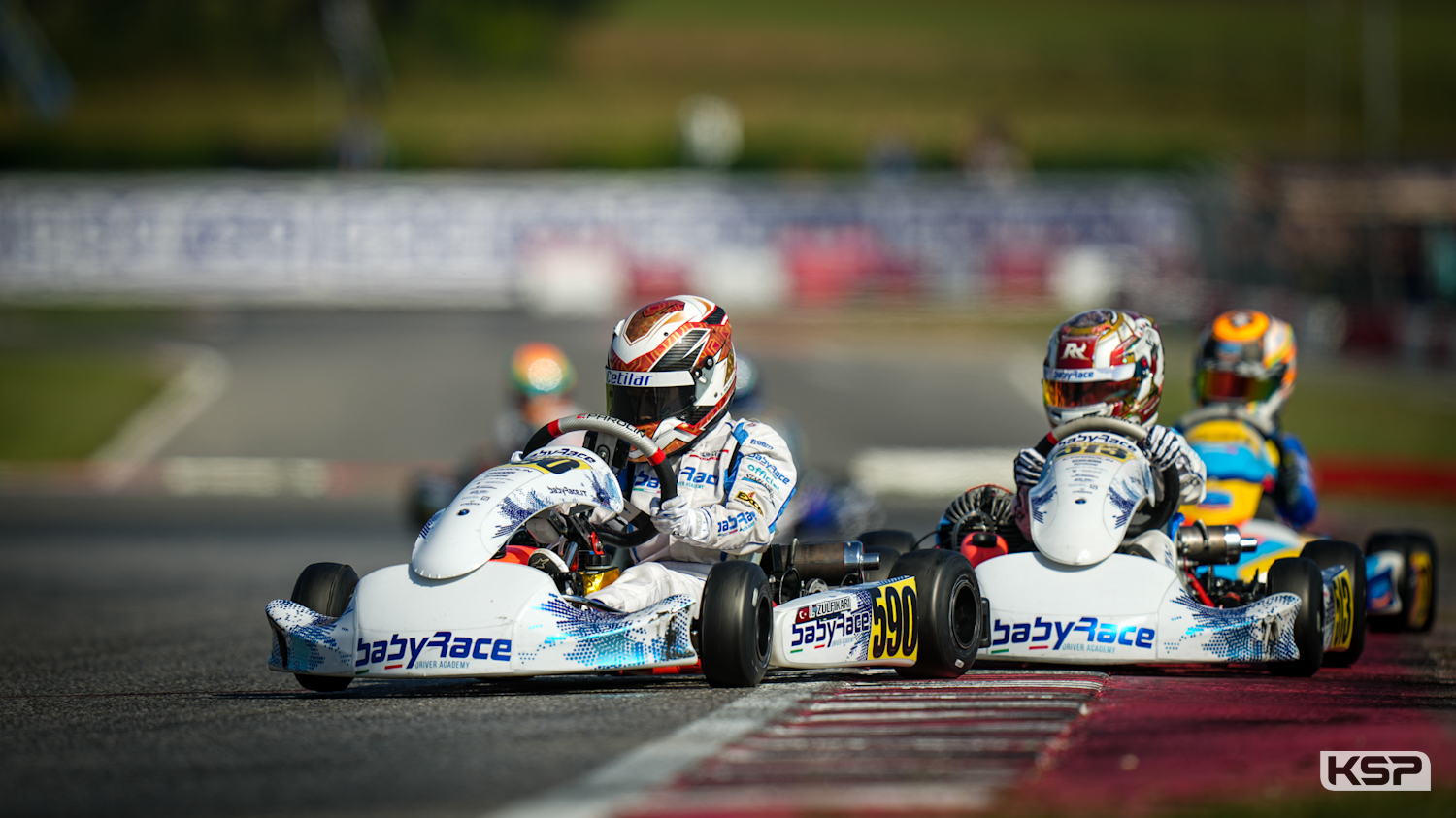 The Mini Prefinals of the WSK Open Cup were held in sunny Lonato and were full of passion.

Dean Hoogendoorn (Alonso Kart/Iame) led Prefinal A before being caught by Roman Kamyab (Parolin/Iame). But it was Iskender Zulfikari (Parolin/Iame) who came back to the front and won the race on the line against Hoogendoorn while Kamyab was penalised by one place in 3rd position. William Calleja (Parolin/TM) took 4th place ahead of Filippo Sala (KR/Iame). Louis Cochet (Parolin/Iame) was 7th behind his team mate Bogdan Cosma Cristofor (Parolin/Iame). 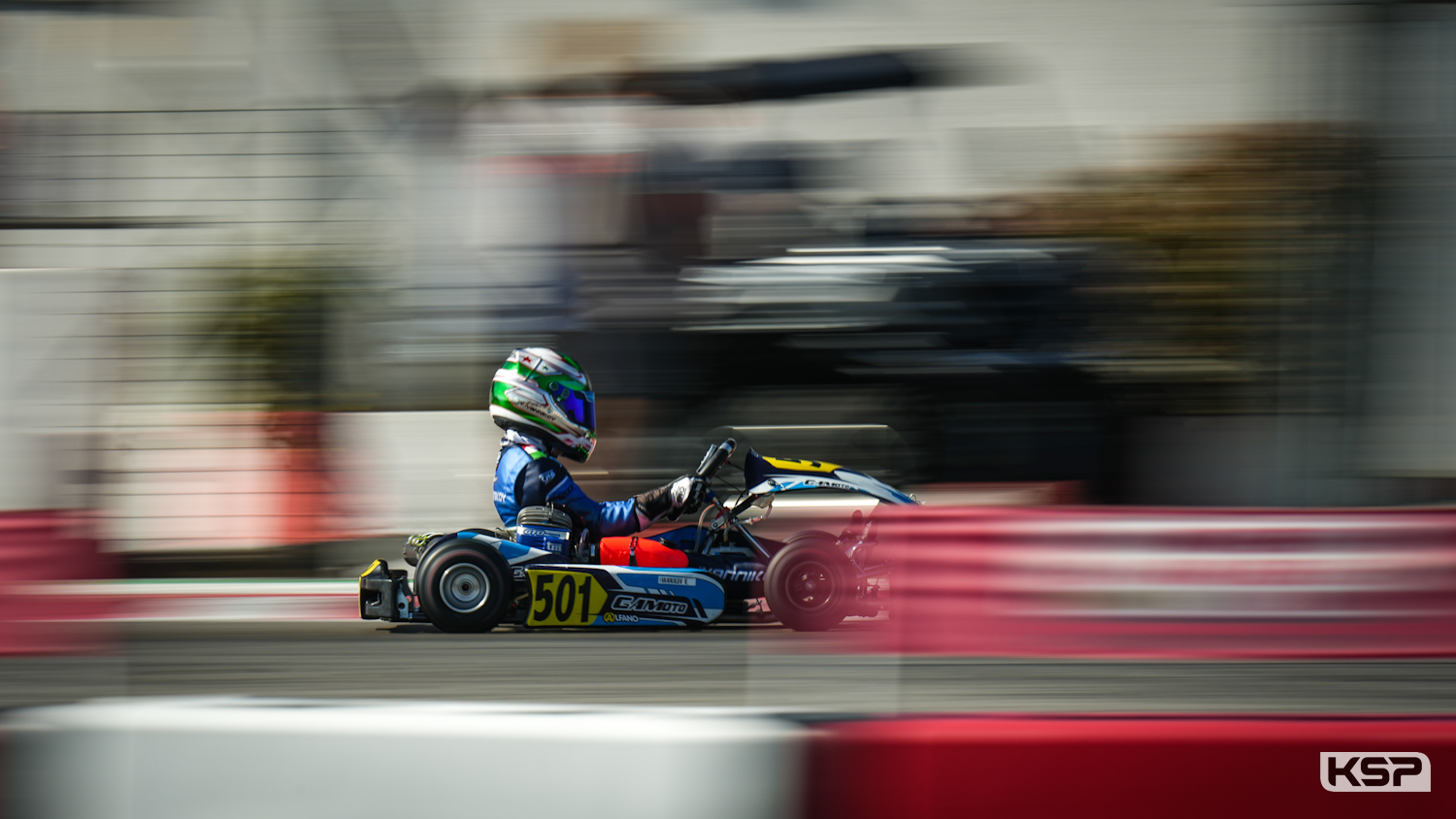 OK-Junior Prefinals for Hanna and Saleh