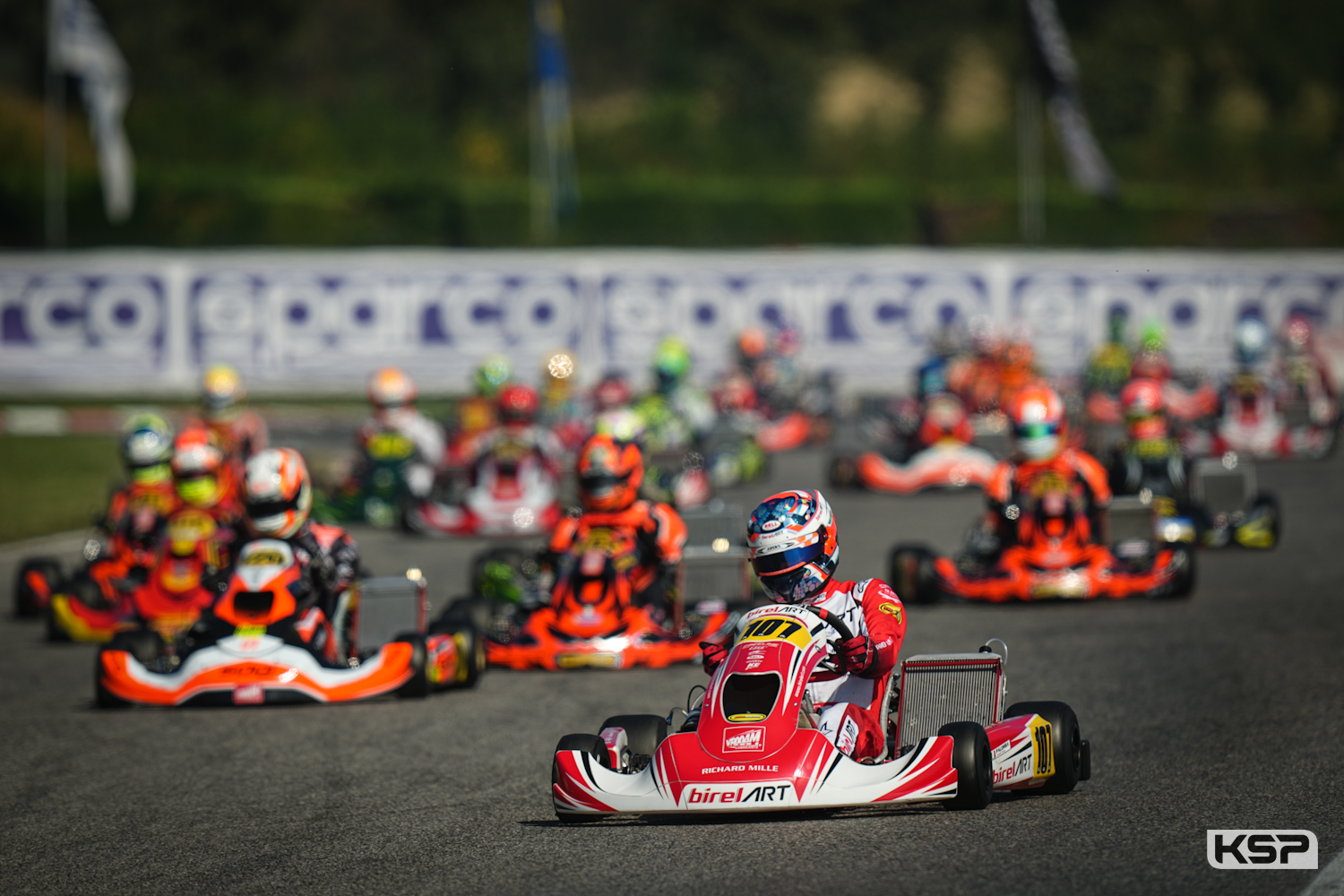 Giuseppe Palomba (Birel ART/TM) took the lead in the KZ2 Prefinal of the WSK Open Cup under the sun of Lonato. Emilien Denner (Sodi/TM) immediately set off in pursuit, followed like his shadow by Jérémy Iglesias (CRG/TM). Denner then put the leader under pressure. Behind the leader, Paavo Tonteri (CRG/TM) was ahead of David Trefilov (Maranello/TM). Denner didn’t seem to be able to attack the leader and Iglesias took 2nd place on lap 10. Palomba nevertheless won against Iglesias and Denner, Trefilov had taken 4th position from Tonteri before being penalised for a dislodged spoiler.

WSK 2023: redefinition of the calendar and confirmation of partners