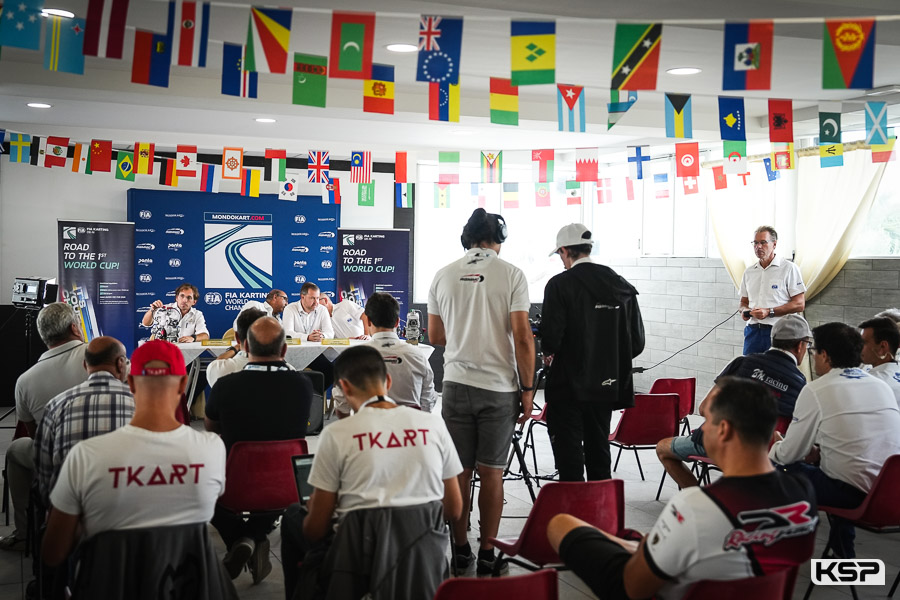 Taking advantage of the OK and OK-Junior World Championships, FIA Karting organised a press conference on Saturday morning in Sarno dedicated to the implementation of the OK-N in the national championships. CIK-FIA President Akbar Ebrahim began by outlining the broad outlines of the OK-N category and its objectives. He also mentioned the countries that have decided that OK-N will be fully integrated into national championships from 2023. 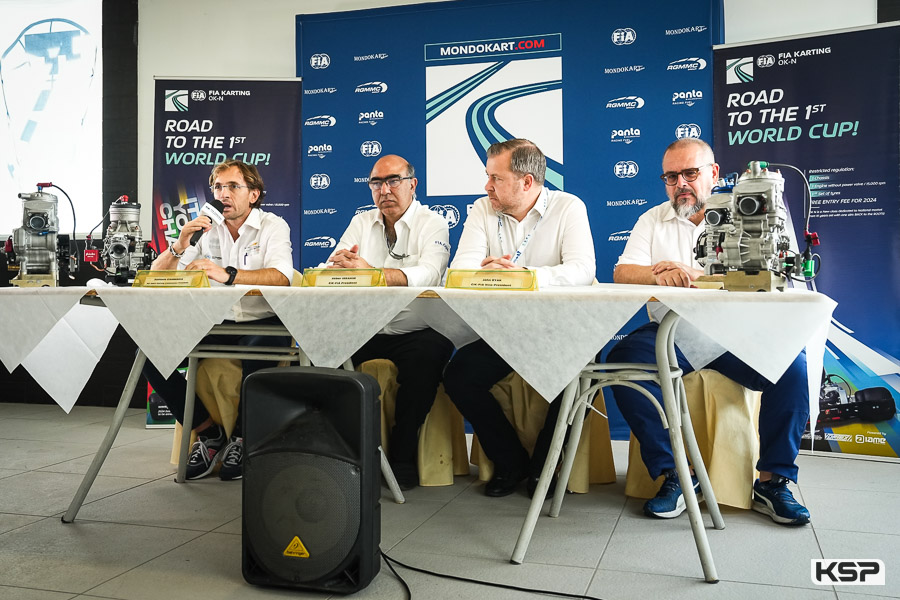 Raffaele Giammaria, Head of Karting at the Italian ASN ACI Sport, then gave some information on the introduction of OK-N and OK-N Junior in the Italian Karting Championship and at regional level from next season. He insisted on the importance of the sporting regulations that are being drawn up in his country favouring the opening up to a wider range of participants, focusing on reducing the cost of racing with a format redesigned for this purpose, as well as greater equality of opportunity. 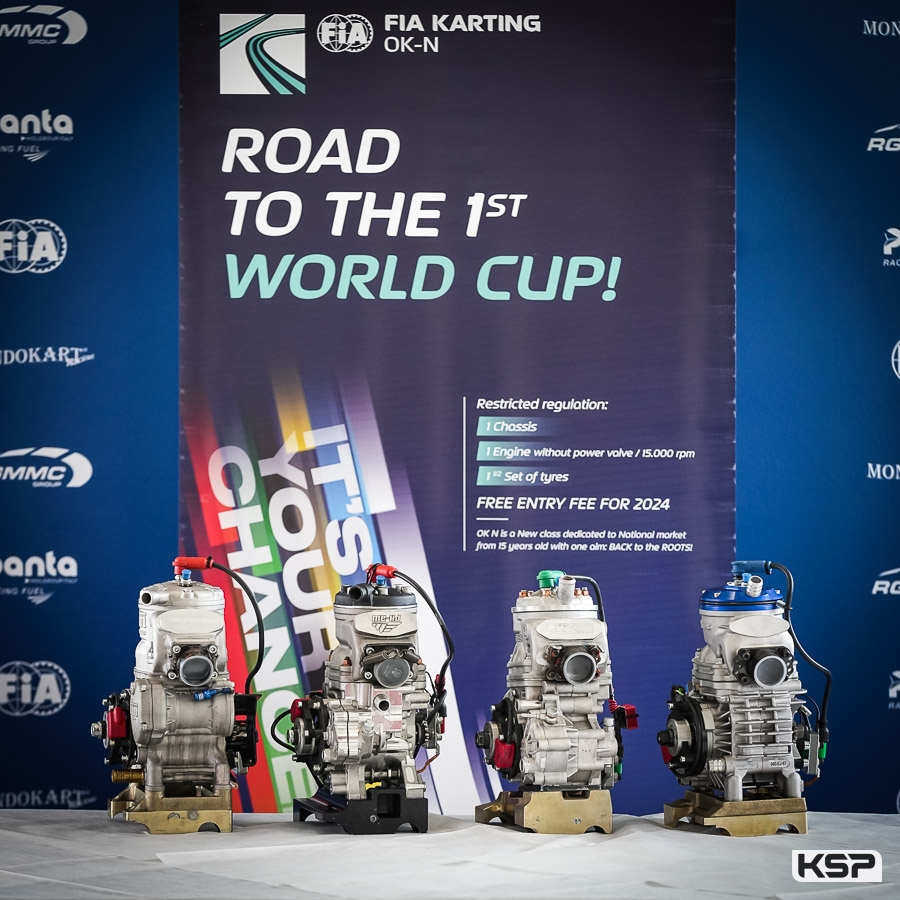 Karl Janda, CIK-FIA technical delegate, concluded by outlining some of the specificities of the OK-N engine compared to the OK from which it originates. Some journalists were able to ask the personalities present questions. FIA Karting plans to issue a press release in the near future to give an update on OK-N for the 2023 season.