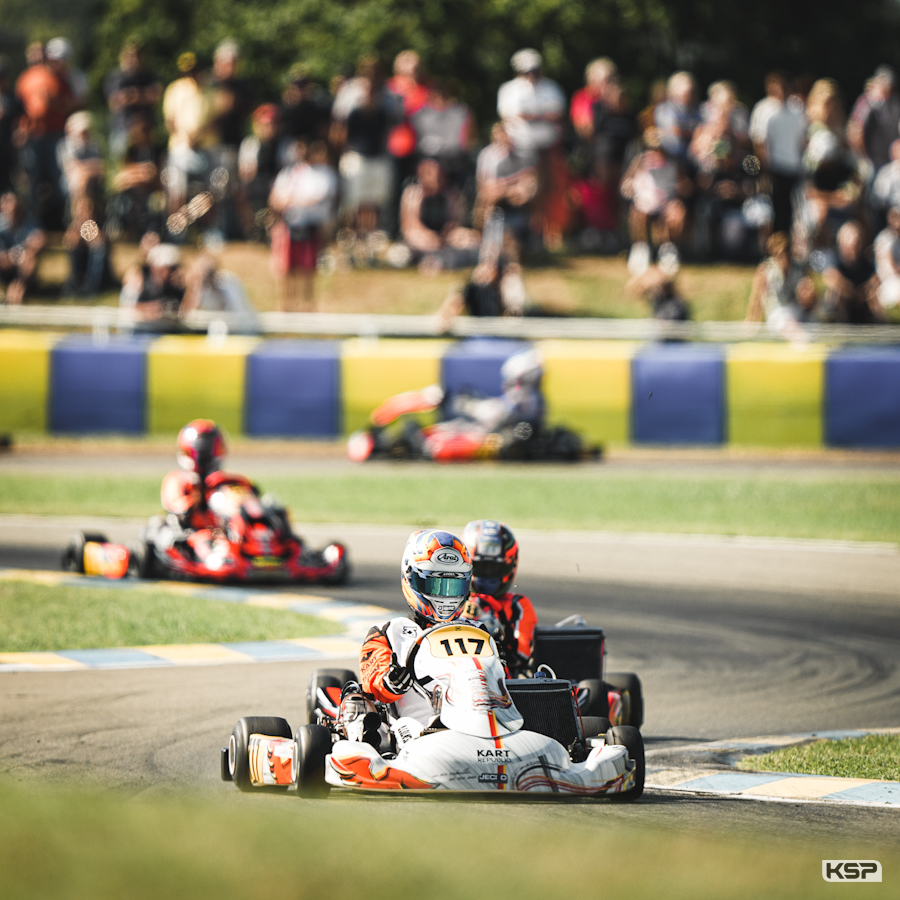 A temperature of 20° and sunshine accompanied the Super Heats of the FIA Karting World Cup – KZ2 in Le Mans.

Jorge Pescador (CRG/TM) was ahead of Arthur Carbonnel (CRG/TM) at the start of Super Heat A. Danilo Albanese (KR/Iame) was 3rd, Norton Andreasson (Tony Kart/Vortex) 4th and Daniel Vasile (DR/Modena) 5th. Albanese moved up to 2nd after a mistake by Carbonnel before taking over the lead on the fourth lap. Arvid Lindblad (KR/TM) came back to 7th ahead of Markus Kajak (Tony Kart/TM) after a disappointing start. Albanese and Pescador remained very close in the lead, 3” ahead of Carbonnel. Lindblad was back in 5th place in the wake of Andreasson. Albanese won the race despite the pressure from Pescador. Carbonnel was 3rd, Lindblad 4th and Kajak 5th. Matteo Spirgel (Sodi/TM) finished 8th. 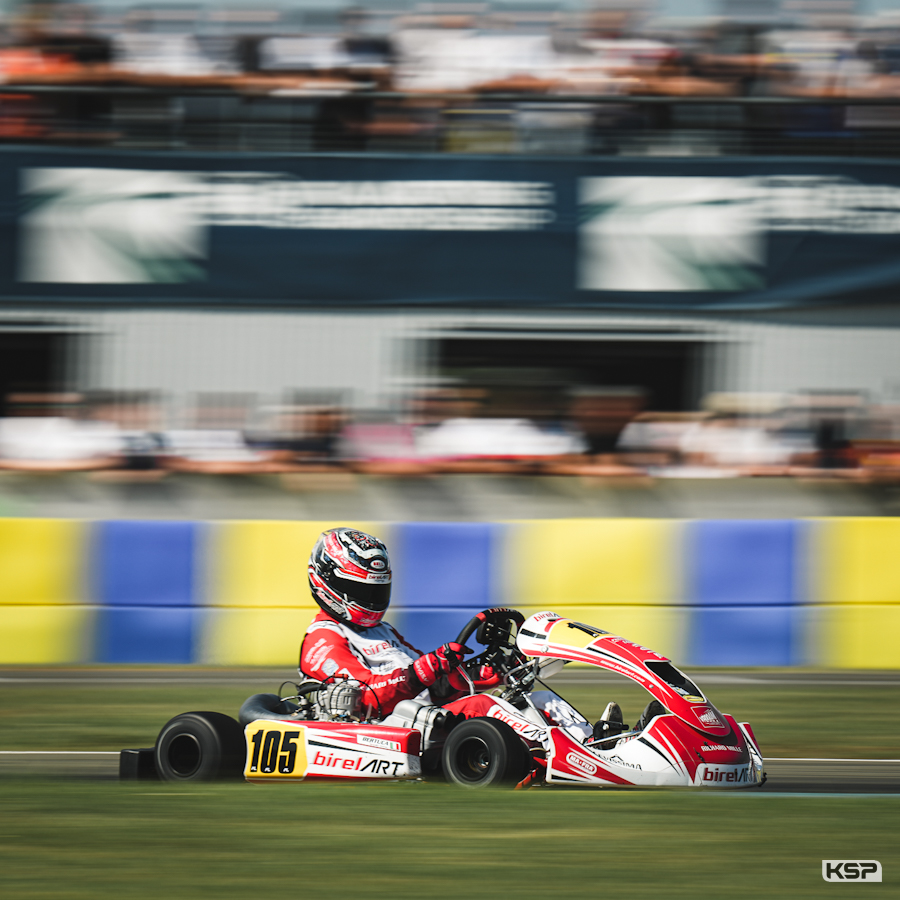 Carbonnel remained the leader of KZ2, S. Luyet was 2nd ahead of Pescador, then Bertuca 4th ahead of Albanese, Lindblad 6th.