DD2: Barbaroux secures another victory in the Prefinal 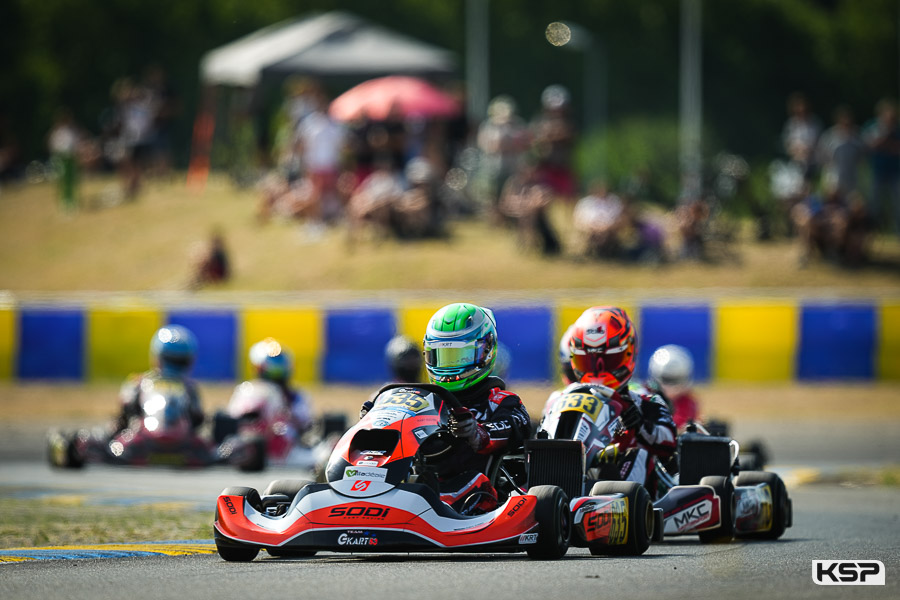