OK-Junior Prefinals for Przyrowski and Molnar in Lonato

On Sunday morning, the thermometer was already close to 30° in Lonato for the OK-Junior Prefinals of the WSK Euro Series #1. 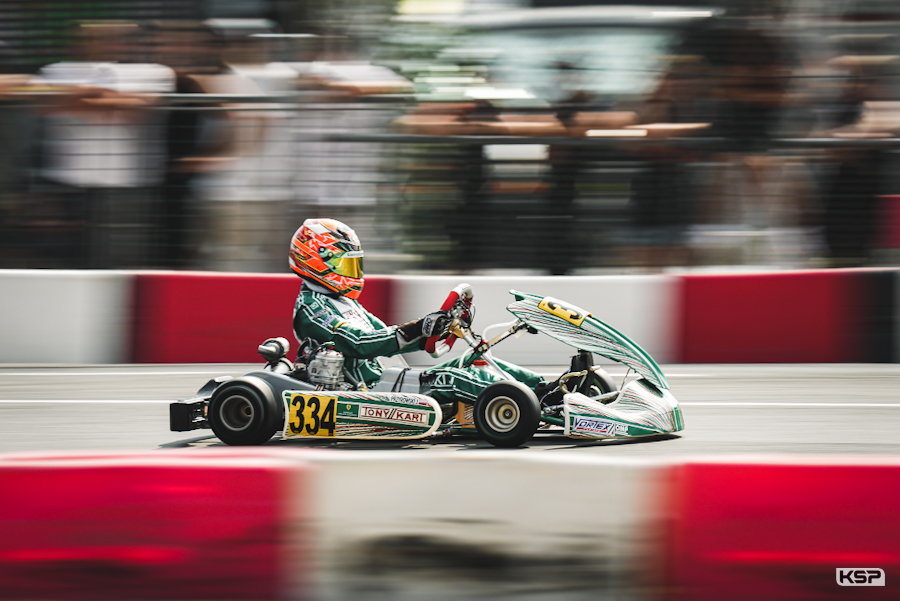 Prefinal A: Przyrowski
Luviwe Sambulda (KR/Iame) took the lead in Prefinal A ahead of Jan Przyrowski (Tony Kart/Vortex), while Scott Lindblom (CRG/TM) dropped back to 5th. Przyrowski then took the lead with Anatholy Khavalkin (Parolin/TM) hot on his heels. Zac Drummond (Parolin/TM) had moved up seven places to 4th. Griffin Peebles (Tony Kart/Vortex) was very fast and came back to 5th, followed by Enzo Tarnvanichkul (Tony Kart/Vortex). At the halfway point, Przyrowski was leading by more than a second. Khavalkin retired after a slight contact with Peebles, Sambulda was back in 2nd ahead of Drummond and Peebles. Przyrowski won in front of Sambulda and Peebles, Drummond and Tarnvanichkul completed the top five, Lindstrom finished 6th. 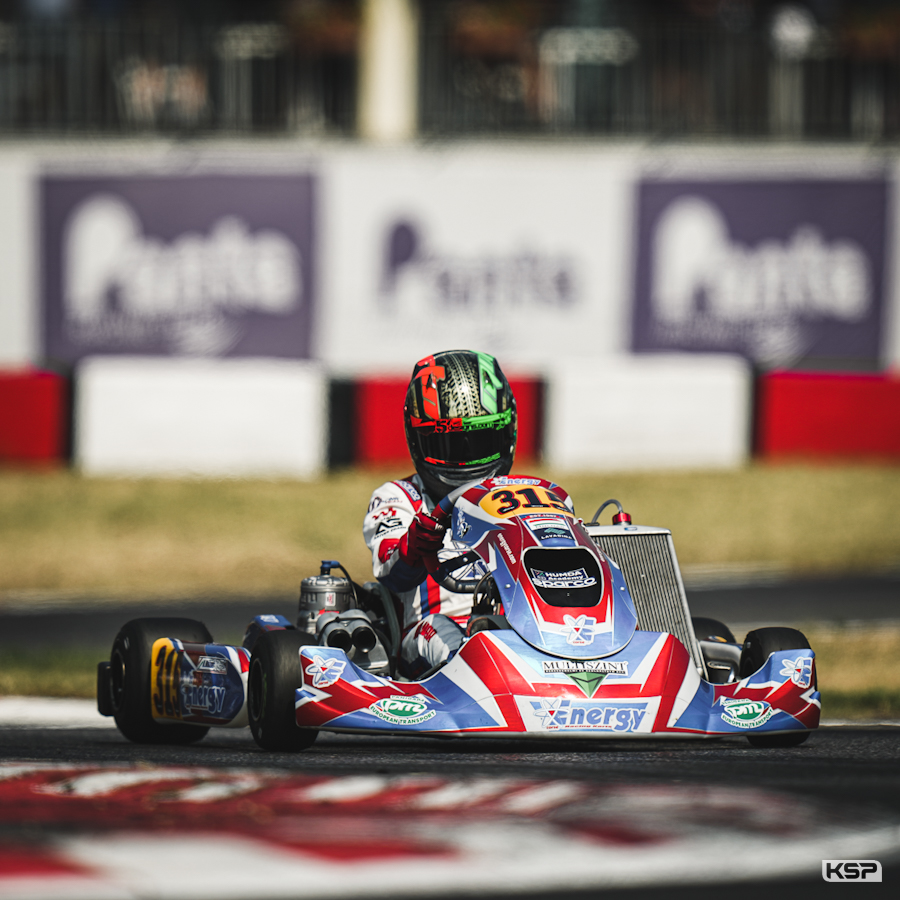 Prefinal B: Molnar
Rene Lammers (Parolin/TM) started in the lead but went wide shortly afterwards and crashed down 19th place. Martin Molnar (Energy/TM) led 1” ahead of Kirill Kutskov (Birel ART/TM) who had already made up five places. Tiziano Monza (Parolin/TM) passed Emanuele Olivieri (IPK/TM) for 3rd. Jimmy Helias (Tony Kart/Vortex) was in 13th position while Andrea Dupe (Sodi/TM) did not start. In mid race, Molnar was nearly 2” ahead of Monza, Kutskov 3rd, Wherrell 4th and Taym Saleh (KR/Iame) 5th. Helias was back in the top 10 in the wake of Dmitry Matveev (Tony Kart/Vortex). Wherrel moved up to 2nd, followed by Monza. Molnar won well ahead of Wherrell and then Kuskov in 3rd. Saleh finished 4th ahead of Marcus Saeter (Tony Kart/Vortex). Helias was 9th on the line and Lammers 12th.

Provisional results pending the publication of the definitive rankings.