Mini Qualifying: Zulfikari on pole for the WSK Euro Series

With 110 participants, the Mini Gr.3 was a full house in the WSK Euro Series in Lonato. Four groups were needed for the Qualifying Practice late Friday morning, while the sky was blue and the temperature was already approaching 30°. The drivers did not wait to enter the track, according to the new WSK rule, and the best performances were achieved during the second or third lap. 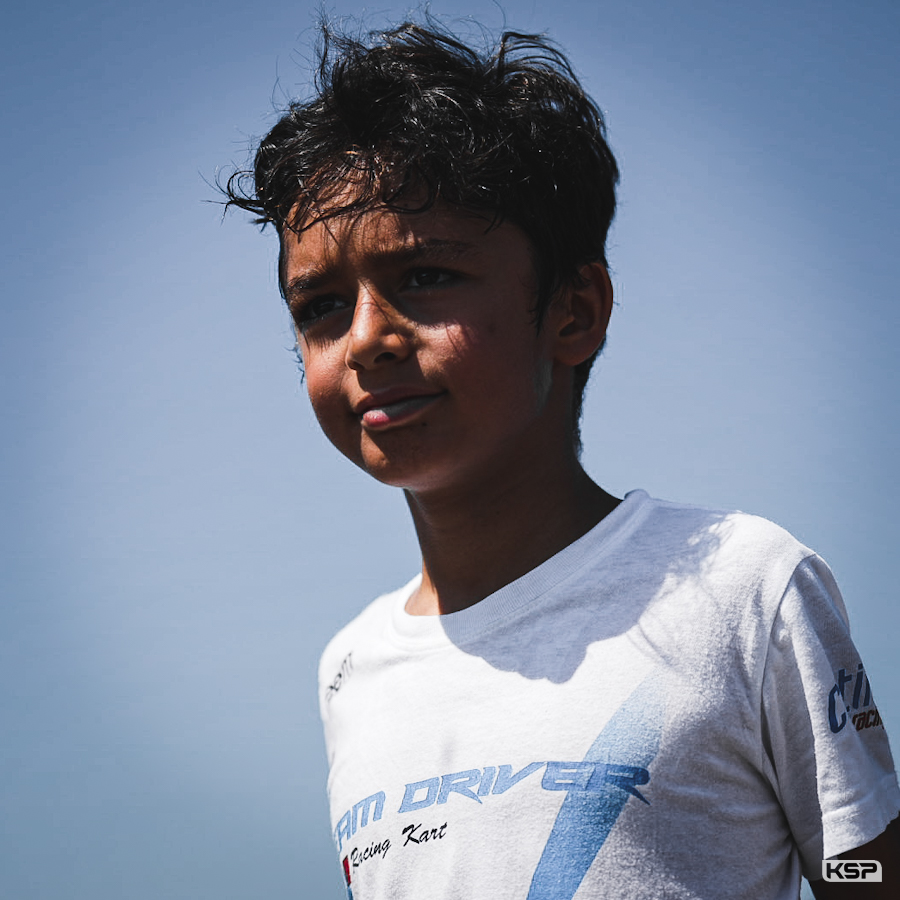 Session 3: Ivannikov – 52”860
Vladimir Ivannikov (EKS/TM) set the fastest time on the second lap in 52”860, more than 4 tenths ahead of the rest. Filippo Pancotti (Parolin/Iame) then came back to 0.369”, followed by Roman Kamyab (Parolin/Iame). Alessandro Truchot (Parolin/TM) finished 7th.

The opener of the WSK Euro Series in Lonato