French pole position thanks to Helias in OK-Junior at Franciacorta 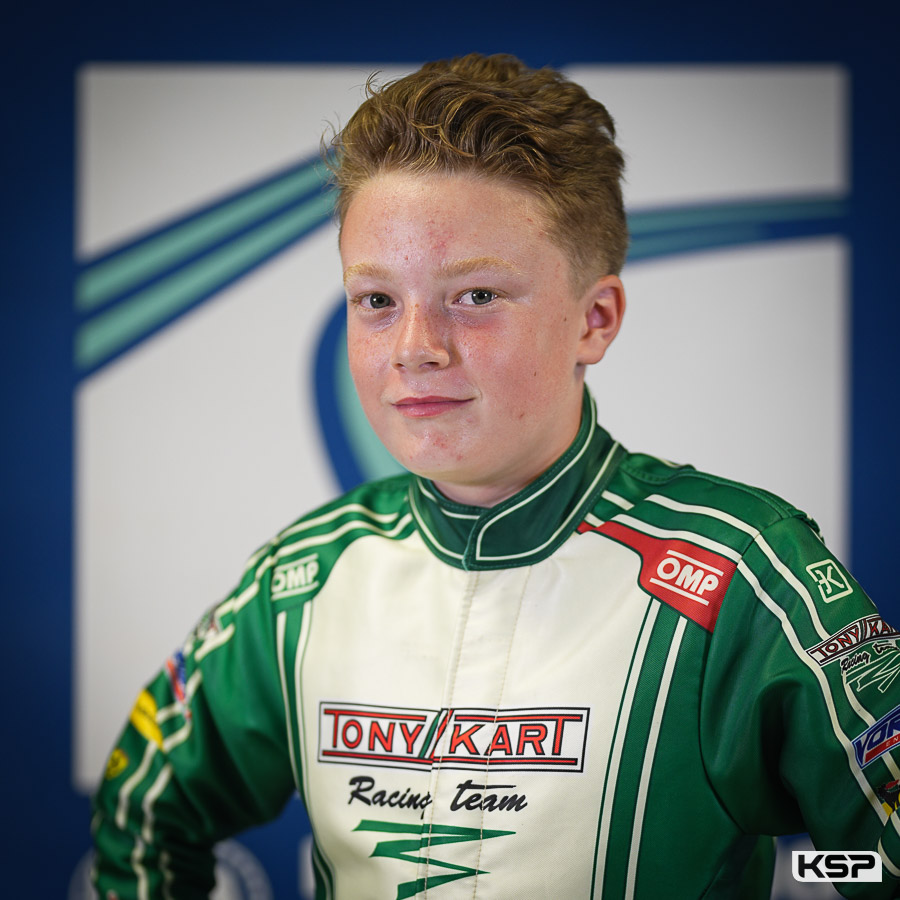 The last round of the FIA European Karting Championship – OK-Junior began with Qualifying Practice on Friday afternoon. The weather was good with temperatures around 25° and gradually rising on the Franciacorta circuit. 76 drivers were at the start out of the 89 entered. Nothing was moving before the half of the session and the opportunity to achieve a clear and fast lap was not easy to find.