At its meeting on 29th June 2022 in Paris (FRA), the FIA World Motor Sport Council took the following decisions based on the proposals of the International Karting Commission. 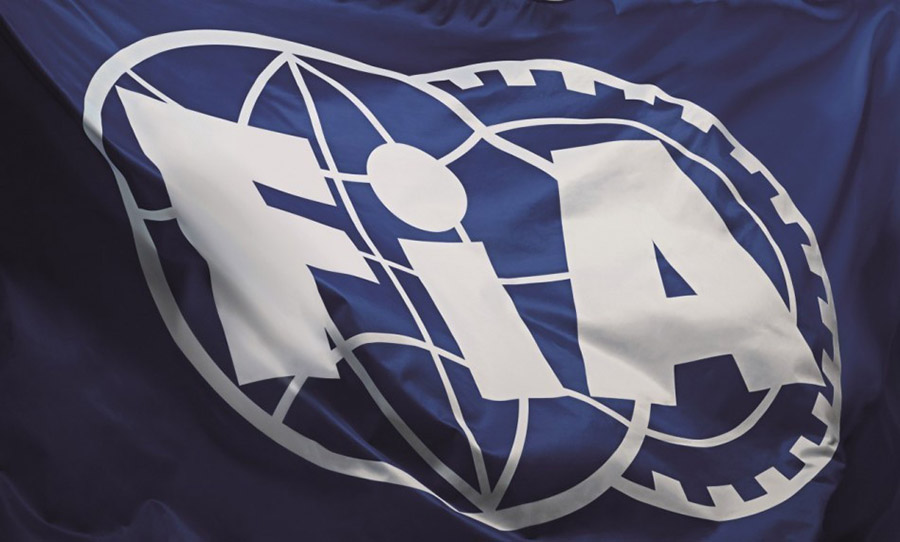 The launch of the new OK-N engine aimed at the national level was approved. Accordingly, certain steps will be taken towards introduction.

Advantage would be taken of the new engine homologation cycle which begins in August 2022 to introduce a downsized engine aimed at national markets (OK-N) based on the current OK-J (Junior) and OK (Senior) engines. Using the current OK engine as the foundation will result in cost savings (since the spare parts already exist). The fact that this is a downsized version will gain reliability.

In order to facilitate the introduction of the category into the national markets, this product will be coupled with a sporting objective in the form of an OK-N World Cup, for which participants will need to qualify via national events. This World Cup will be governed by strict Sporting Regulations where only one chassis, one engine and the number of tyres is limited to one and a half sets per race.

In order to make the practice of this Category affordable, the FIA will recommend to the ASNs in charge of organising the qualifying events in the lead up to the World Cup to use these regulations as a basis for their Sporting and Technical regulations. In this way, a pathway between practicing on the national markets and at a high level is created.

To make the World Cup attractive, the plan is to organise it on the same weekend as the current OK and OK-J World Championships. This will give drivers participating in the OK-N World Cup a chance to make themselves known to karting manufacturers on-site.

A modification of Article 7.1 of the Technical Regulations to include the new SA2020 helmet standard as recognized. – Application from 01/07/2022