Home News Dorison finishes top of the Academy heats in Genk For the first time, the Jamaican anthem plays in FIA Karting thanks to Alex Powell

Winner on his international debut in the Mini class, winner again on numerous occasions during his two years in the Junior class, Alex Powell did not take long to win in the OK class in 2022, a high-level category that brings together the best hopefuls of motorsport. “OK is incredibly tough,” confirmed the young Jamaican driver. “It’s a constant battle at every event. Technically and athletically, it’s as intense as it is exciting. From my second race in the category, I managed to get a 2nd place on the podium in a WSK Super Master Series event.“ 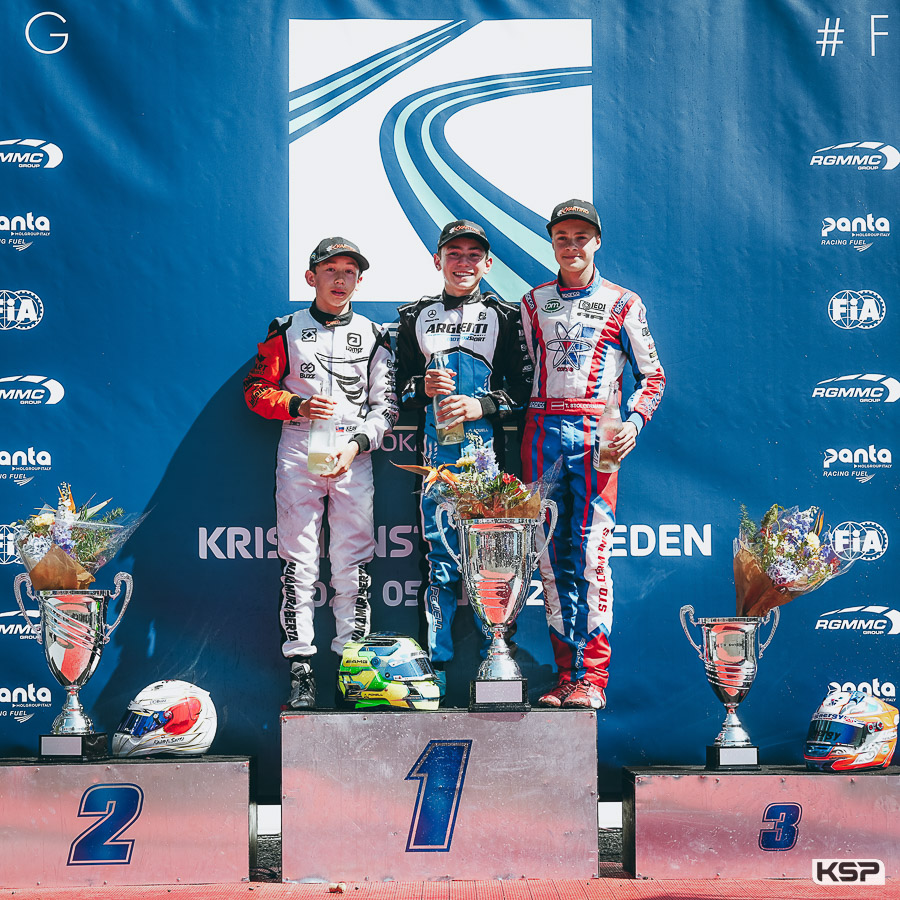 “I didn’t have much success at the beginning of April at the Portuguese circuit of Portimao, where the OK European Championship started. But already at the next race in Zuera, Spain, I finished 3rd in the Final starting from 7th position.” The rise of the Mercedes AMG Junior Programme driver was confirmed at the beginning of June in Sweden, at the Kristianstad circuit where Alex put in a great performance. After the fastest time of his group in Timed Practice, the Jamaican was faultless in the heats and found himself in 3rd position on the starting grid. “With the KR Motorsport team, we fine-tuned the settings to optimise the performance for the Final and it paid off.“ 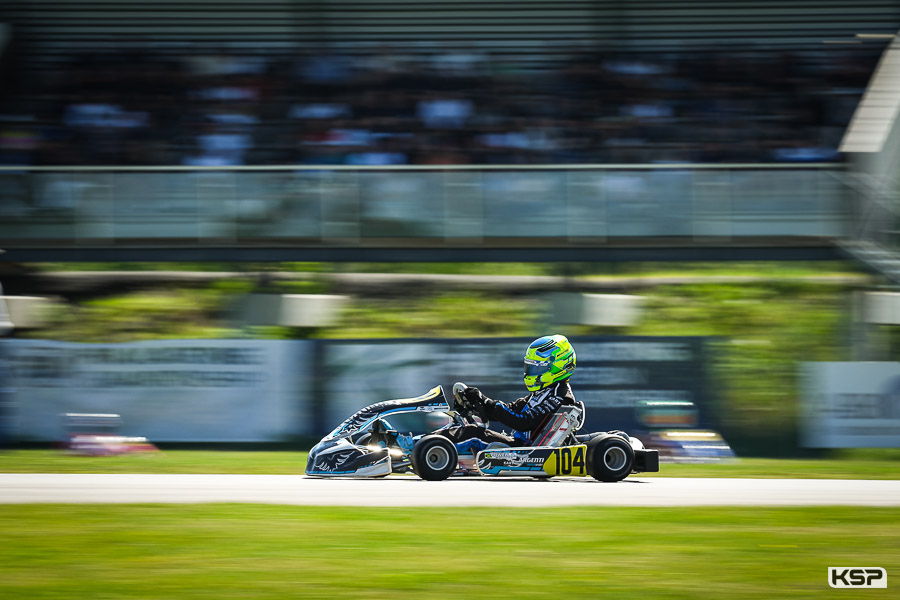 Determined and incisive, Alex Powell made an excellent start and overtook the leader on the second lap, before racing to victory. On the podium, the emotion was great for Alex. For the first time in the history of karting, the Jamaican anthem resounded in an official FIA event. “It was a great moment, an incredible feeling, not only for Jamaica, but for the whole Caribbean. I would like to send this message to all the young people: “You have to believe in your dreams!” I would also like to thank all the people who support me and all my partners.“ 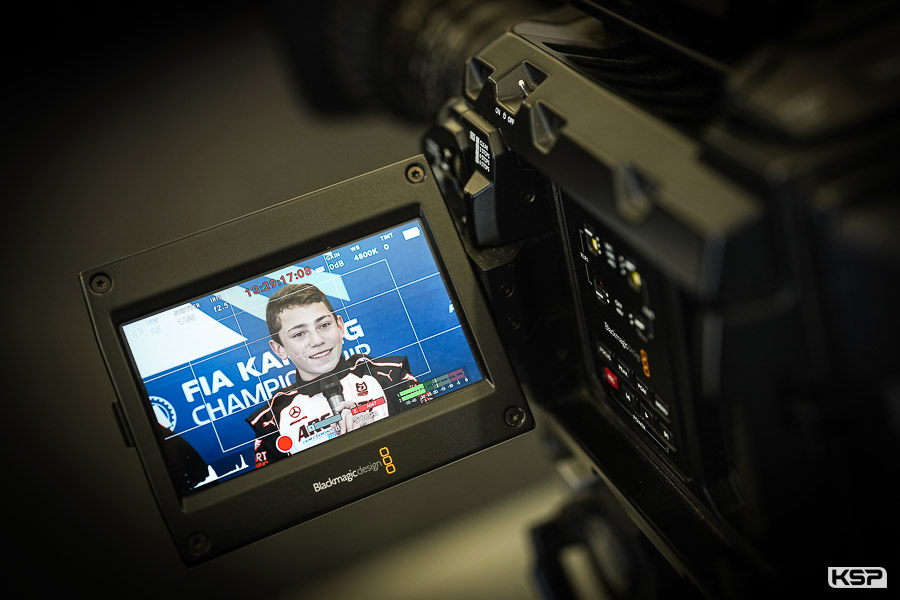 Newly 3rd in the FIA European Karting Championship, Alex Powell still has a small chance of being crowned and intends to give his best to finish the Championship in style, from 7th to 10th June 2022 in Franciacorta. The Jamaican has just shone on the Italian circuit, taking the third step of the podium during the fourth and last round of the Champions of Future series, finishing in 5th position overall.