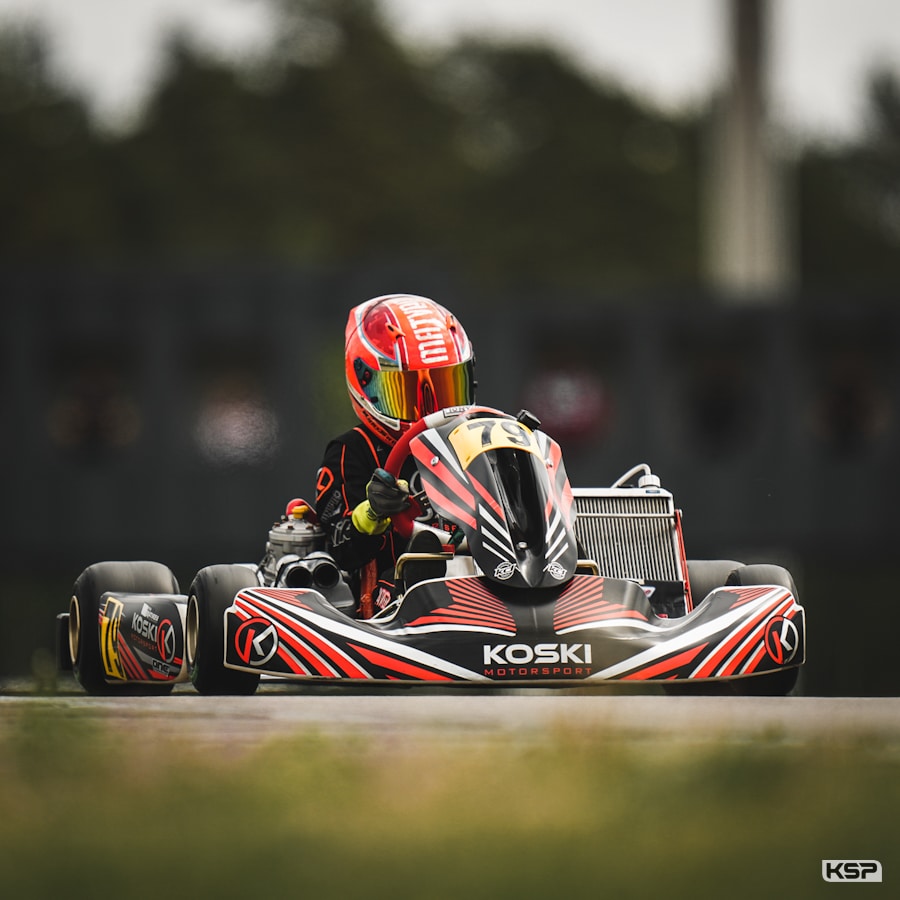 74 OK-Junior drivers were at the start of the third round of the Champions of the Future Euro Series, which launched in Kristianstad on Friday at noon with Qualifying Practice. The weather was overcast in Sweden, but the track remained dry with temperatures around 16°. Only the last two minutes of each session were fully utilised.

In the first session, the drivers were very close together. Adam Hideg (Sodi/TM) completed the first lap in 52”275 ahead of Reno Francot (Birel ART/TM). Hideg improved by 4 thousandths on his second lap. Lucas Fluxa Cross set the fastest time of 52”098 on the third lap, 6 thousandths ahead of Leo Nilsson (Tony Kart/Vortex). Anatholy Khavalkin (Parolin/TM) finished 3rd by 13 thousandths, then Hideg was 4th followed by Kirill Dzitiev (Tony Kart/Vortex) by less than 5 hundredths. Jules Caranta (Energy/TM) was 13th.

Lewis Wherrell (Exprit/TM) was leading in the first lap of the second session in 52’194. Enzo Tarnvanichkul then improved on the provisional pole, before Dmitry Matveev (Tony Kart/Vortex) set 51”782 on the third lap, the final fastest a tenth ahead of Wherrell. Tobias Clausen (Falcom/Iame) was 3rd, Edward Robinson (Exprit/TM) 4th by 2 tenths and Maxens Verbrugge (KR/Iame) completed the top five.