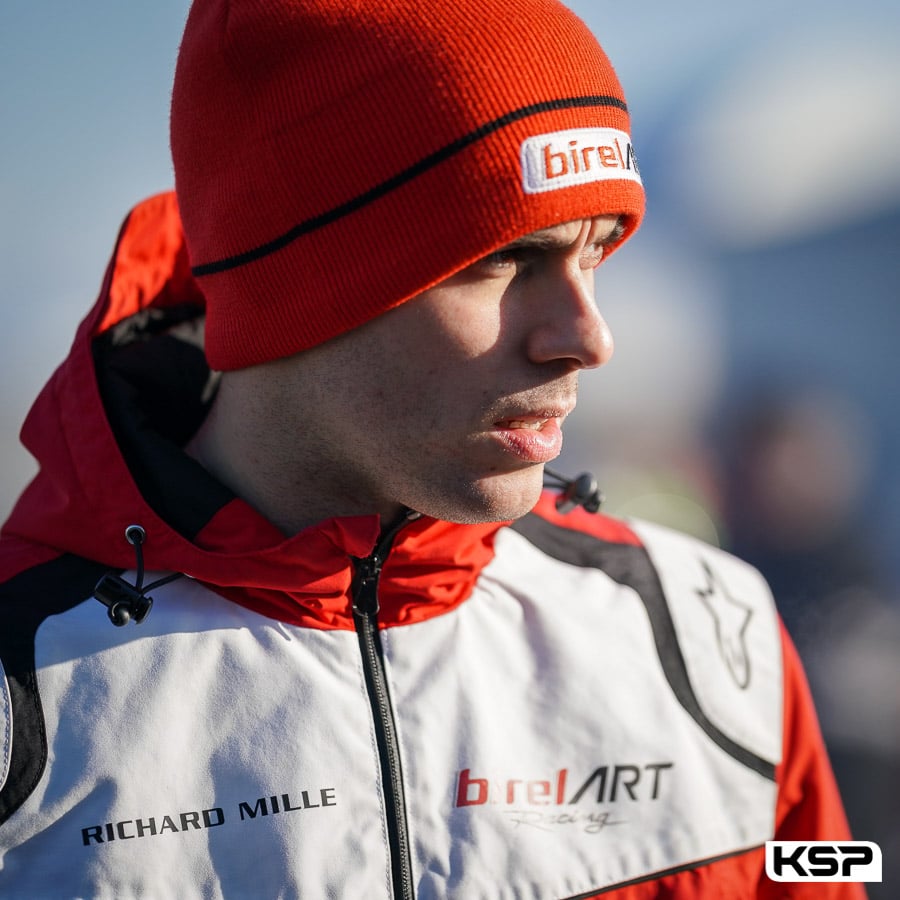 For Riccardo Longhi a double role within the Birel ART racing division has begun. Former Birel ART offical Driver since 2017, Riccardo also takes over the position of Team Manager with immediate effect. The class 1994 driver will continue to compete in the most important international KZ and KZ2 competitions (the FIA Championships and the WSK Euro Series), but already starting from the next race (round 4 of the WSK Super Master Series to be held in Lonato over the weekend of 23-25 April) he will be active in the role of Team Manager.
After conquering important goals together, among which two WSK titles and a third place at the International Super Cup KZ2 as well as the silver medal at the KZ World Championship, now the aim is to further consolidate the cooperation between Longhi and Birel ART.

“I’m happy and proud that Ronni Sala has chosen me for such an important role” declared Riccardo. “We had already talked about an hypothetical future, but now the opportunity has arisen and I want to seize it. For now, however, I don’t want to stop being a driver and my aim is to manage all my commitments in the best possible way. There are many things to learn, but fortunately I can count on the support of my colleagues; in the company I already know the environment and all the people who work there and on the track we have been a close-knit group for some time“.

The collaboration between Luca Filini and Birel ART Racing ends by common agreement. The Italian manufacturer thanks Luca for all the work done.