The WSK Euro Series ready to kick-off from Lonato 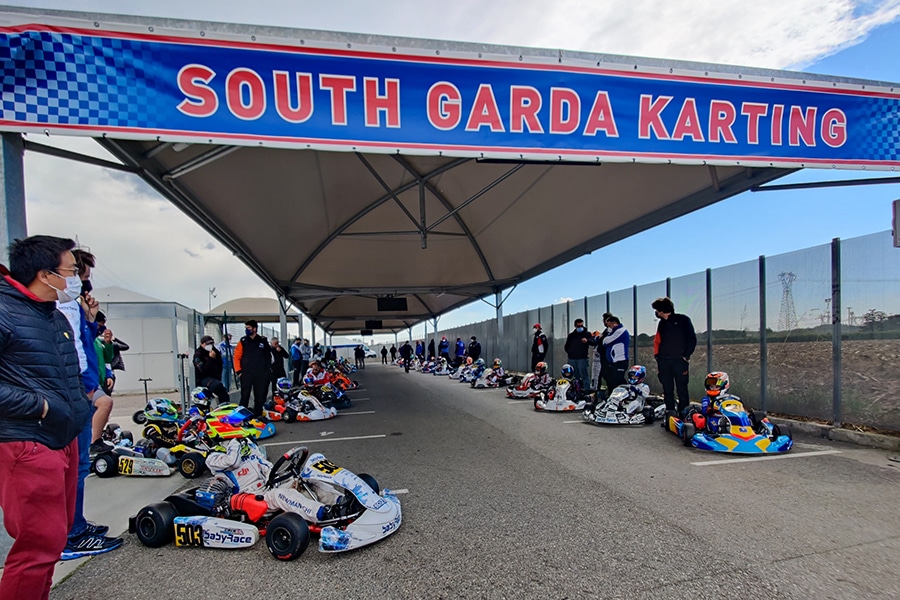 The WSK Euro Series is at the starting blocks with the much awaited opening round that will take place at the South Garda Karting circuit in Lonato from April 8th to 11th. This is going to be the first of the three rounds of this International Series organized by WSK Promotion. The entry list is particularly interesting and features a lot of drivers in all the four entitled categories as 270 drivers are expected to get on track in MINI, OKJ, OK and KZ2 for the debut of the WSK Euro Series 2021.

All the main protagonists of this early season in WSK Super Master Series, that is just missing one round to complete its 2021 campaign, are ready to compete at the South Garda Karting circuit for the WSK Euro Series too. All of last year’s champions of WSK Euro Series will be present, starting from the 2020 winner in KZ2 Riccardo Longhi, OK winner Andrea Kimi Antonelli, OKJ champion Alfio Andrea Spina who will be competing in OK this year, and MINI’s champ René Lammers.

Among the strongest points of WSK Euro Series, it is noteworthy to remember that it launched several drivers towards the big stage of Formula 1. From Max Verstappen to Lando Norris, half of the 2021 F1 World Championship’s starting grid is composed by young talents that grew in this series and on the tracks that animated its calendars.