Sarno: the Trofeo del Grifone as a preparation for the WSK Super Master 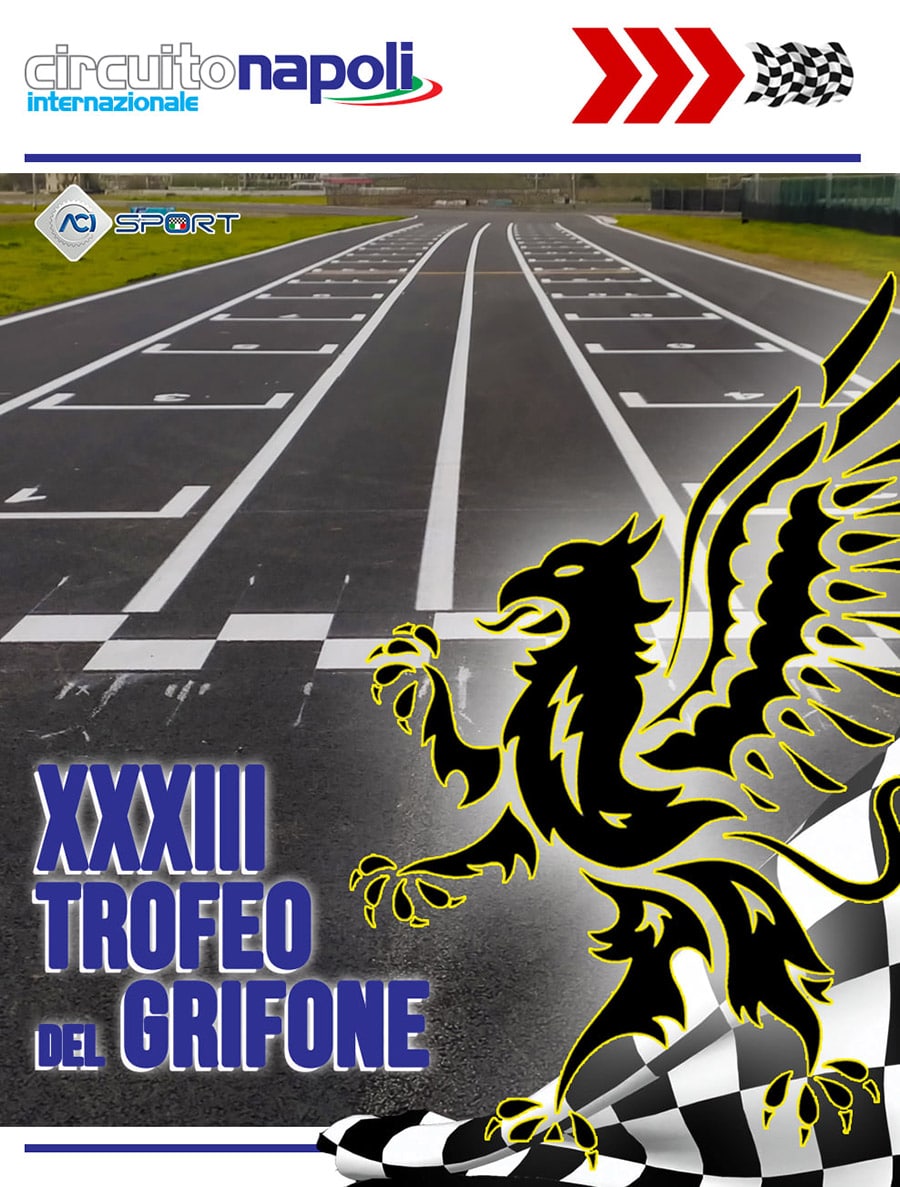 Organised in Sarno a week before the 3rd round of the WSK Super Master Series, the XIII Trofeo del Grifone allowed some drivers to familiarise themselves with the new Neapolitan track and to get a little bit ahead of their opponents.

In KZ2, CPB Sport hopeful Senna Van Walstijn (Sodi/TM) won ahead of Sodi Racing Team driver Adrien Renaudin (Sodi/TM). James Wharton (Parolin/TM) managed to reach the 3rd place for his debut in the category under the colours of Parolin Motorsport.

Check out the full results here.

And here is the new layout of Sarno 2021