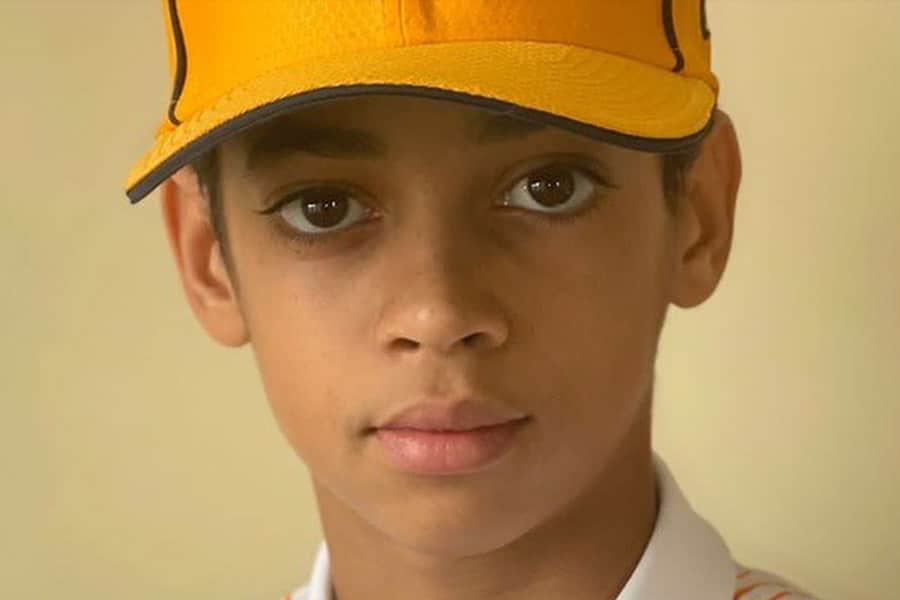 McLaren Racing has announced that it has signed a deal with FIA Karting European Junior Champion Ugo Ugochukwu.

The 13 year old American’s prowess has not gone unnoticed in the world of motorsport. The European title he won last year in OK-Junior was the trigger for McLaren Racing’s approach. This year Ugo is competing in the top category in OK on an IAME-powered Kart Republic chassis of the Sauber Orlen Karting Team. The long-term agreement gives the British team an option on Ugo’s services in the future, while supporting his development and evolution as he progresses through the junior categories of motorsport.

Zak Brown, CEO of McLaren Racing, said:
“We’ve been watching Ugo’s progress with interest, so when the opportunity to sign an agreement with him became available, we had no hesitation moving on it. Now we’ll focus on giving Ugo the right support when he needs it to help him fulfil his potential.”

F4 Academy: The Easter Cup at Nogaro launches the 2021 season