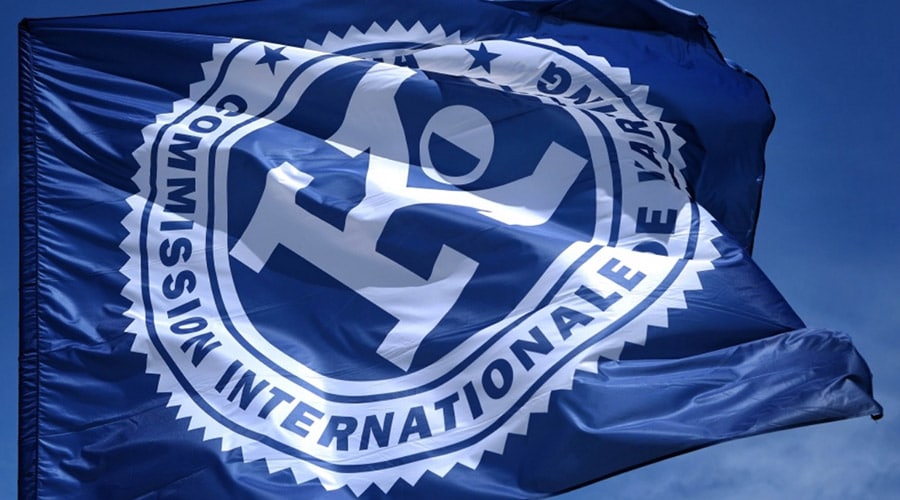 Following his disqualification from the Final of the Academy Trophy on 4th October 2020 in Lonato (ITA), Driver Maxime Furon-Castelain (LUX) and his entrant appealed the decision to the Sports Court of Appeal of the Italian ASN ACI-Sport, and then to the FIA International Court of Appeal. The latter delivered its verdict on 5th March 2021 in favour of the appellant. The ranking of the Final of the Academy Trophy of 4th October 2020 in Lonato and the general ranking of the 2020 Academy Trophy have been definitively modified as follows.