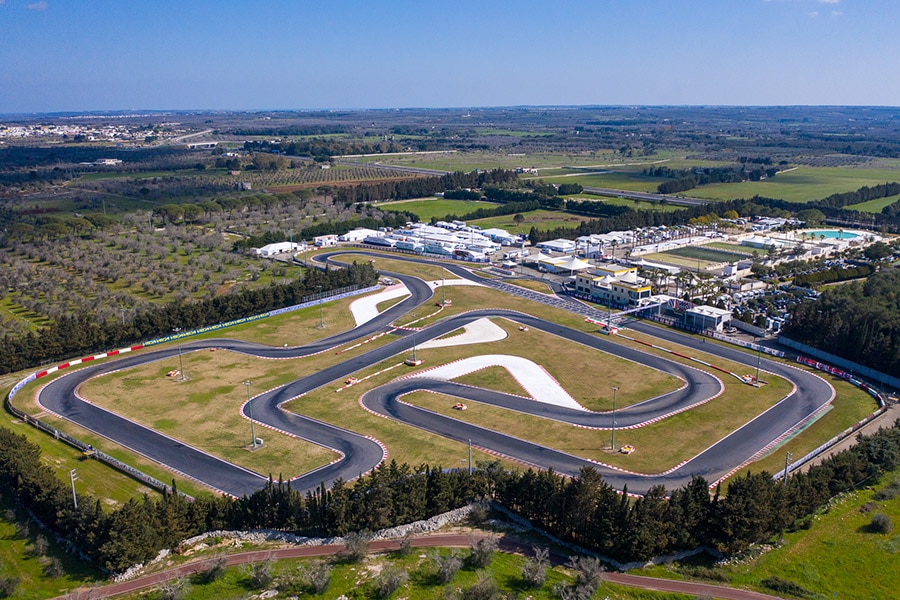 The WSK Super Master Series resumes with very important numbers. The series will be on track this coming weekend at the World Circuit La Conca (Muro Leccese, ITA) for its second round. Categories MINI, OKJ and OK will see the main teams challenging each other in yet another great international karting battle featuring all the stars of the opening race held on February 28th in Adria.

The protagonists of the opener.
The Brazilian Rafael Camara (KR Motorsport/KR-Iame) claimed the win in OK at the opener in Adria and proceeded the Italian Edoardo Ludovico Villa (TB Kart/ TB Kart-TM Racing) and the American Ugo Ugochukwu (Sauber/KR-Iame) at the flag. The provisional leader of OK-Junior is United Arab Emirates’ Rashid Al Dhaheri (Parolin Motorsport/Parolin-TM Racing), as he won the final leading the Pole Gustaw Wisniewski (Sauber/KR-Iame) and the Brazilian Matheus Ferreira (KR Motorsport/KA-Iame). The Dutch driver René Lammers (Baby Race/Parolin-Iame) had the upper hand in the duel for the victory in MINI, while the Pole Jan Przrowsky (AV Racing/Parolin-TM Racing) was second and the Russian Gerasim Skulanov (CRG Racing Team/CRG-TM Racing) third.