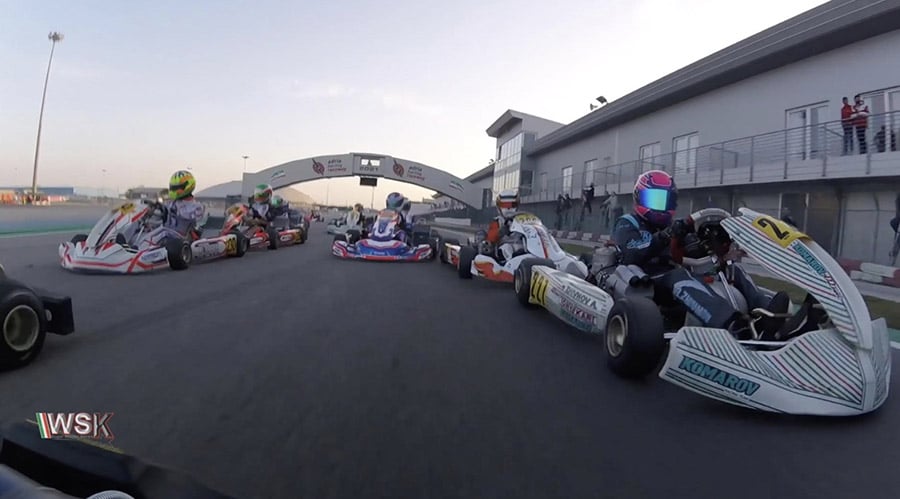 The recap of last weekend at the Adria has been uploaded into the WSK’s Facebook fan page. The opening round of the WSK Super Master Series confirmed the speed of the protagonists of the WSK Champions Cup. The Swede Viktor Gustavsson won KZ2, the Brazilian Rafael Camara OK, United Arab Emirates’ Rashid Al Dhaheri OKJ and the Dutch René Lammers MINI.

Champions of the Future: postponement of the 1st event 2021