All is set in Adria for the WSK Super Master Series 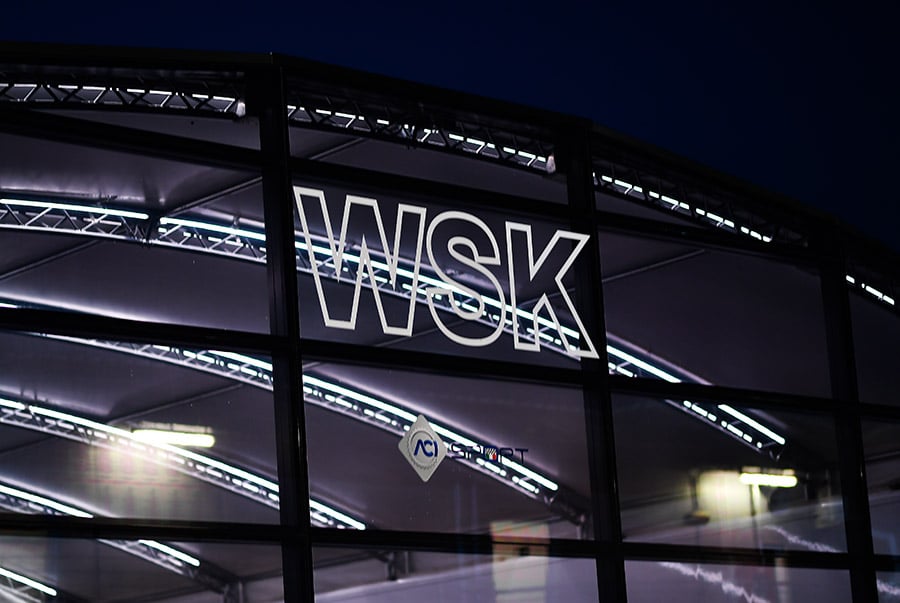 The opening round of the international karting – the WSK Champions Cup – being over, the main manufacturers and strongest teams and drivers are ready to face the fist round of WSK Super Master Series that will get underway this coming weekend from February 25th to 28th, 2021.

The positive trend started last week with the opening meeting of the season continues in Adria with a great participation in the four categories KZ2, OK, OKJ and MINI. Among the big names present in KZ2, Matteo Viganò (Leclerc by Lennox/BirelART-TM Racing), Bas Lammers (Sodikart/Sodi-TM Racing), the tested BirelART paring made by Riccardo Longhi and Giuseppe Palomba that have been joined by Alessio Piccini this year, and the top drivers Jeremy Iglesias and Alex Irlando that will make their debut on CRG.

A lot of protagonists of KZ2 are ready to challenge the great drivers that have already competed in the WSK Champions Cup last weekend, including its winner from Sweden Viktor Gustavsson (Leclerc by Lennox/BirelArt-TM Racing). The winners of the WSK Champions Cup in the other categories will also be at the start: namely, these are the Brazilian Rafael Camara (KR Motorsport/KR-Iame) in OK, Emirates’ driver Rashid Al Dhaheri (Parolin Motorsport/Parolin-TM Racing) in OK-Junior, and the Dutch René Lammers (Baby Race/Parolin-Iame) in MINI.