And here is the new layout of Sarno 2021 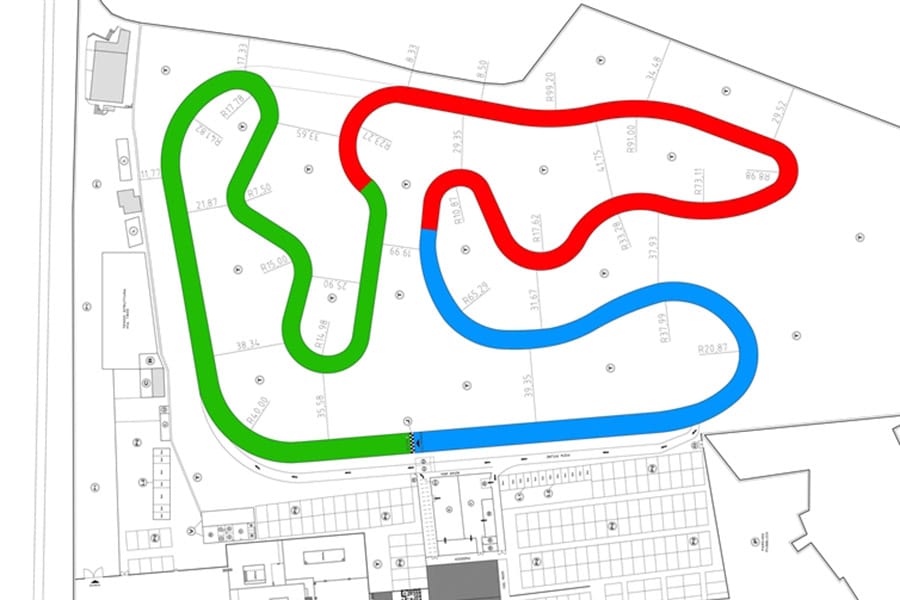 As Kartcom had announced at the beginning of January, the Circuito Internazionale Napoli in Sarno is changing its look, with a new track for karting, car and motorbike that has completely different characteristics than the track we used to know. It is not the first time that the circuit of Sarno evolves, since it was built in 1992 by Giuseppe Sorrentino, but this time the change is radical. In 30 years of activity, the Circuito Internazionale Napoli of Sarno has hosted the most important international competitions and since 2000 it has been the fixed venue of the Italian ACI karting championship, which has always been a remarkable success.

The new length of the circuit is 1.600 meters, but the layout has been modified especially for the new starting straight, which is now situated on the side of the paddock, where previously there was the break before facing the final part of the track. The long straight line that used to characterize the track of Sarno is now interrupted by a mixed section, but it is still a good straight line with the usual braking at the end of the circuit. The most important straight line is now in the start and finish area, which joins, after a curve, the straight line of the former start and finish section.

The inauguration of the new facility is scheduled for March 14.

Champions of the Future: 2021 dates and tracks