A major role to play

Victor Sousa’s passion for motor sport dates back to his youth. Holder of a licence since 1978, more than 42 years ago, the Portuguese man was the founder and first president of a club in his town, which quickly started the construction of a kart circuit. Today, it still hosts national championship events. Although he has never raced in karting, Victor Sousa has been a rally co-driver for 25 years. He is currently one of the most active officials, especially at international level. 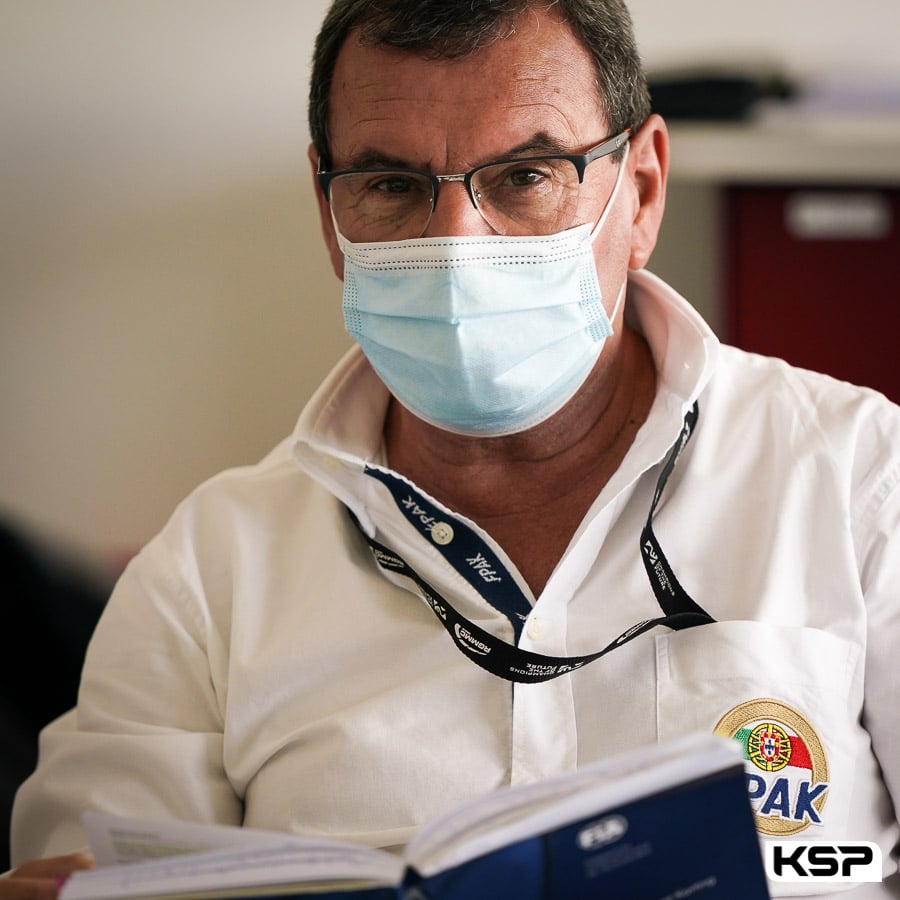 What is your mission as an official?
In karting, my first duties were as race director and then steward. In other disciplines, I was responsible for relations with competitors and drivers, as well as event secretary. Within the Portuguese Automobile and Karting Federation, the FPAK, I was part of the steering committee from 1999 to 2014, while also holding the role of national karting manager, a status I retained until 2017. I also served as Chairman of the Board of Commissioners. Today, I still work with the FPAK in the field of karting, but I am more active internationally. For example, I represent Portugal at the CIK-FIA.

When did you start working with the CIK-FIA?
I have been a regular international steward since 2004, having been involved as an observer, judge of fact and circuit inspector. I have followed many competitions, in Europe of course, but also in Asia and South America. I am also a member of the working group on sport and Portugal’s representative on the FIA Off-Road Commission. All this acquired experience is fundamental for an understanding of the regulations, as well as their updating and constant improvement.

Why does CIK-FIA often choose the same officials during the season?
I believe that our federation needs consistency and constancy in its decisions, competent and responsible officials, capable of maintaining a certain uniformity in the procedures to be implemented and in its judgements. This is why the current group has been working together for a long time. This unity over time is a strength. Over time we get to know each other better along with the teams and drivers. At each Competition, we are joined by a national steward, so that he can discover our way of working. Then, at the end of the weekend, our team meets to take stock and analyse what has worked more or less well, with the aim of improving what can be improved.

You have a lot of responsibilities as steward. How do you avoid making mistakes?
Whatever our function or profession, we are not immune to mistakes, and we need to be aware of this. Before each decision, it is essential to check the facts, analyse the reports, videos and testimonials we have, listen to the drivers and competitors, and always bear in mind the regulations. We must be impartial and never favour one of the parties. This is why it is essential to gather as much information as possible. I would like to point out that we are not always there to penalise the drivers, as many incidents are not followed up. Furthermore, the panel of stewards is a court of first instance and competitors always have the possibility of appealing against our decisions to a higher court, with the exception of course of certain sanctions mentioned in the regulations.

How do you assess the current collaboration between CIK-FIA officials and RGMMC, the promoter of the FIA Karting Championships?
At the moment it is excellent. The dialogue is constant and there is mutual respect between the two parties, which makes it possible to share and improve the joint work. The characteristics of karting are different from those of other disciplines. The large flow of information, the speed with which everything happens, the need for rapid action by those in charge of the race, to prevent and act on sporting or technical incidents, requires a constant evolution of the means of analysis. For example, the video system set up for race control is an excellent working tool for officials. It is important to have quality equipment to collect the data necessary to make the right decisions.

How is karting in Portugal?
The discipline is in line with the geographical and economic dimensions of the country. For structural and market reasons, we have not had any CIK-FIA categories for some years now. Our national championship is run with single brand engines. Developing international categories is an ambition that is often analysed. Currently, the FPAK is betting on the promotion of national karting, in order to motivate more Portuguese drivers to take part in international competitions in the near future. In the past, we have been able to count on excellent drivers, some of whom have achieved, or are still achieving, great careers in cars.