Decisions of the World Motor Sport Council of 16 December 2020 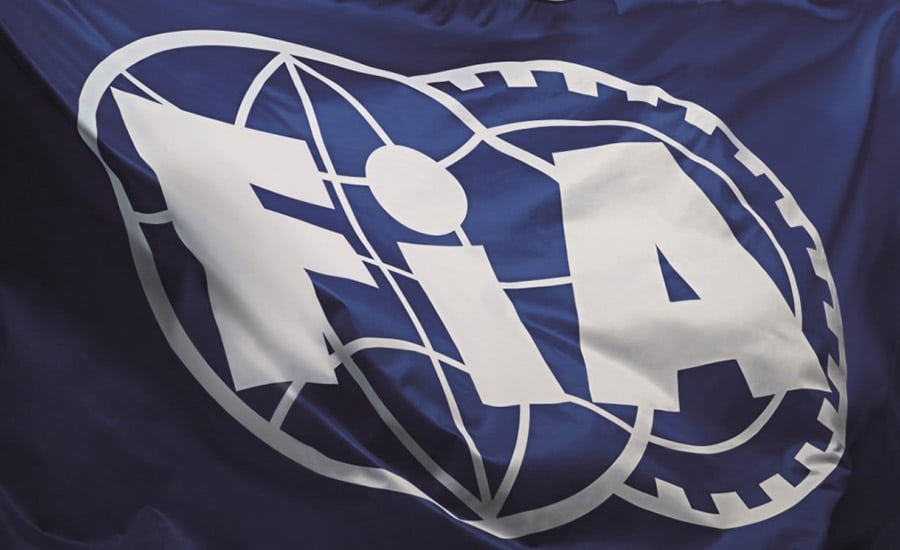 Panta was selected as exclusive supplier of fuel in the 2021 FIA Karting Championships – Europe (except Superkart).

KG s.a.s. was selected as exclusive supplier of a CIK-FIA homologated front fairing mounting kit in the 2021, 2022 and 2023 FIA Karting Championships, Cups and Trophies (except Superkart).