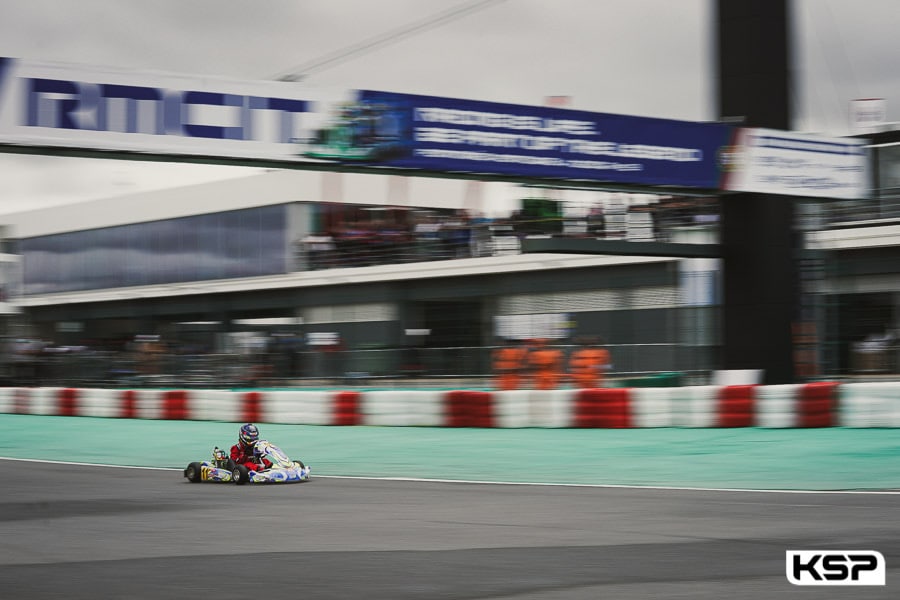 The weather had become overcast on Portimão, but the track remained dry for the start of the Micro Final of the Rotax MAX Challenge International Trophy on Sunday lunchtime. Favourite Christopher Feghali (LBN – KR – DHR) took the lead ahead of Jacob Ashcroft (GBR – KR – Dan Holland Racing) and Mees Houben (NLD – Exprit – GKS Lemmens Power). Max Sadurski (NLD – Energy) was only 4th. The top four drivers had already taken off, 1,5″ ahead of Franciszek Belusiak (POL – Energy – KRK Racing) and the rest of the pack. Feghali took advantage of Houben’s attack on Ashcroft to take a gap of seven tenths. Ashcroft responded in 2nd position and set the fastest lap in pursuit of the leader. Houben then took 2nd place. The three chasers used the slipstream on the straight to come back to Feghali. Houben took the lead in front of Ashcroft, before dropping to 4th on the following lap. On the eighth lap, Feghali had regained 1st place, whereas Sadurski followed Ashcroft in 3rd position and tried to overtake him. Feghali started the penultimate lap with a 0,596″ lead. The battle between Ashcroft and Sadurski intensified. Feghali had dominated since the beginning of the event and took the victory in the final, a second ahead of Ashcroft, Sadurski and Houben. Juliusz Ociepa (POL – Energy – KRK Racing) was back in 5th position. 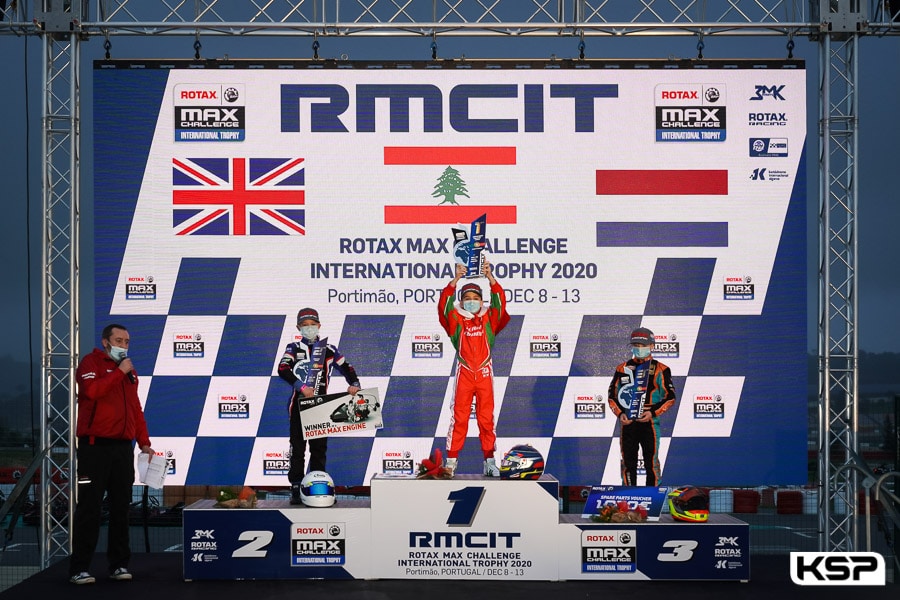