On Thursday 10th December, Qualifying Practice for the Rotax MAX Challenge International Trophy took place on the wet track of Portimão. The 67 Senior drivers were divided into two groups. 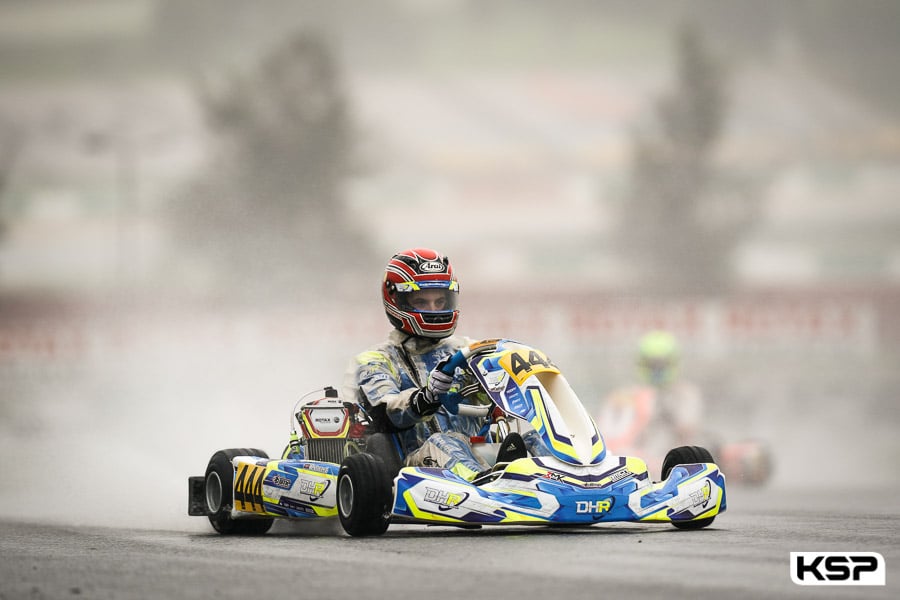 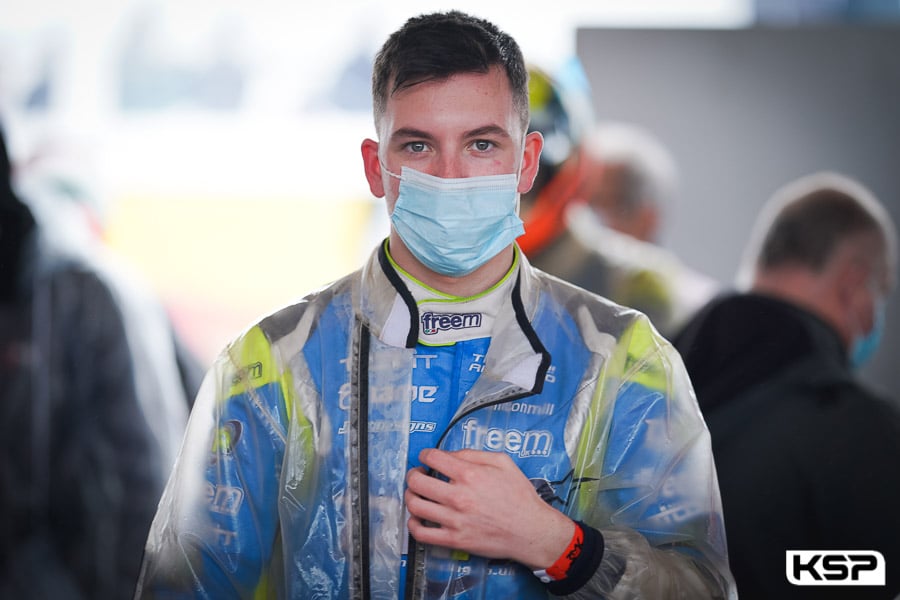 Weather forecast for the RMCIT in Portugal