Following the cancellation of the Le Mans and Lédenon meetings due to the pandemic, the French F4 Championship had to organise its last two events on the Paul Ricard circuit. After the 5.8 km F1 track, the 3.8 km version was used for the last round of the 2020 season, on 20th-22nd November. Thanks to this updated schedule, the seven meetings initially planned were able to run normally. But for Ivan Peklin, these calendar changes were not really beneficial for him… 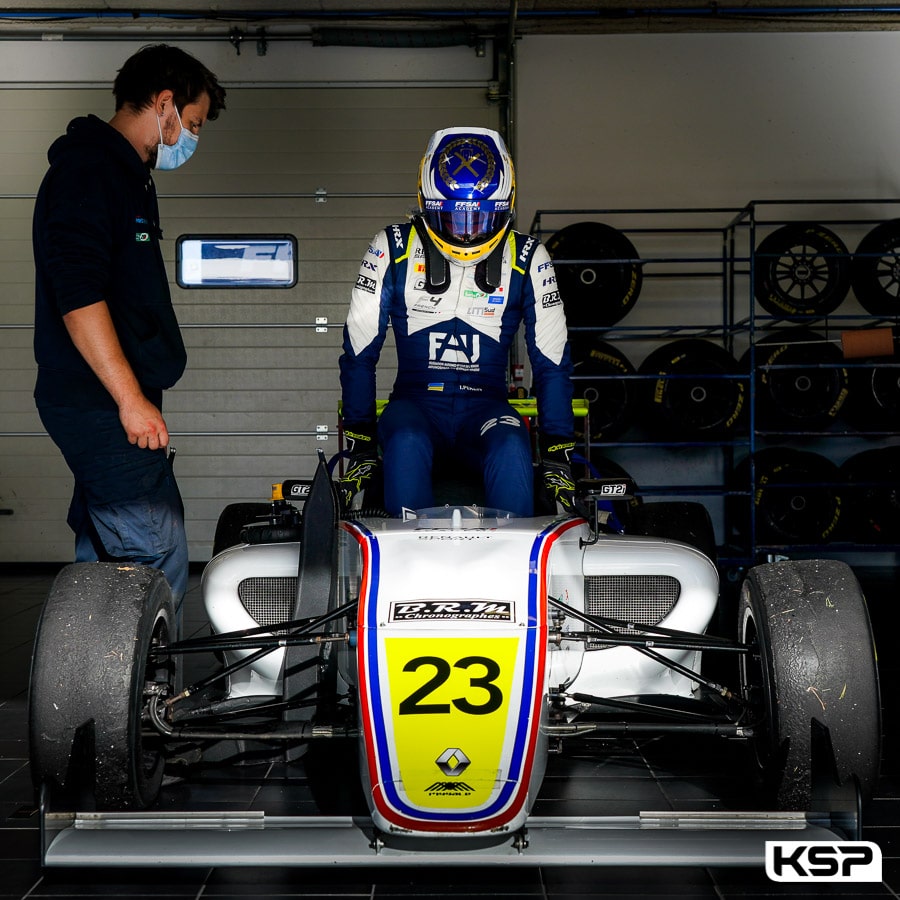 “It’s true that despite all my efforts, the Paul Ricard circuit at Le Castellet didn’t allow me to increase my points total as I would have liked,” regretted the Ukrainian. “It all came down to the qualifying session where the balance of the car didn’t suit me perfectly and the tyres didn’t give their optimum performance. Starting from 12th position, I knew that it would be a difficult weekend.”

In addition, contact at the start of Race 1 pushed him to the back of the pack. The Ukrainian hopeful was only able to gain two places and come back to 12th, which was to be his place on the grid for Race 2. Race 2 saw a scenario identical to Race 1, with the same position at the finish. And in Race 3, Ivan Peklin remained in 12th place.

“This season will remain very instructive for me. I have learned a lot and gained a lot of experience. I have driven on famous circuits such as Spa-Francorchamps, Zandvoort, Magny-Cours, Nogaro and Paul Ricard. I will especially remember from 2020 the podium I achieved during my first race in this Championship and the victory in the following event. In the end, I managed to take 10th position in the FFSA Academy ranking and even 9th in the FIA F4 ranking.” 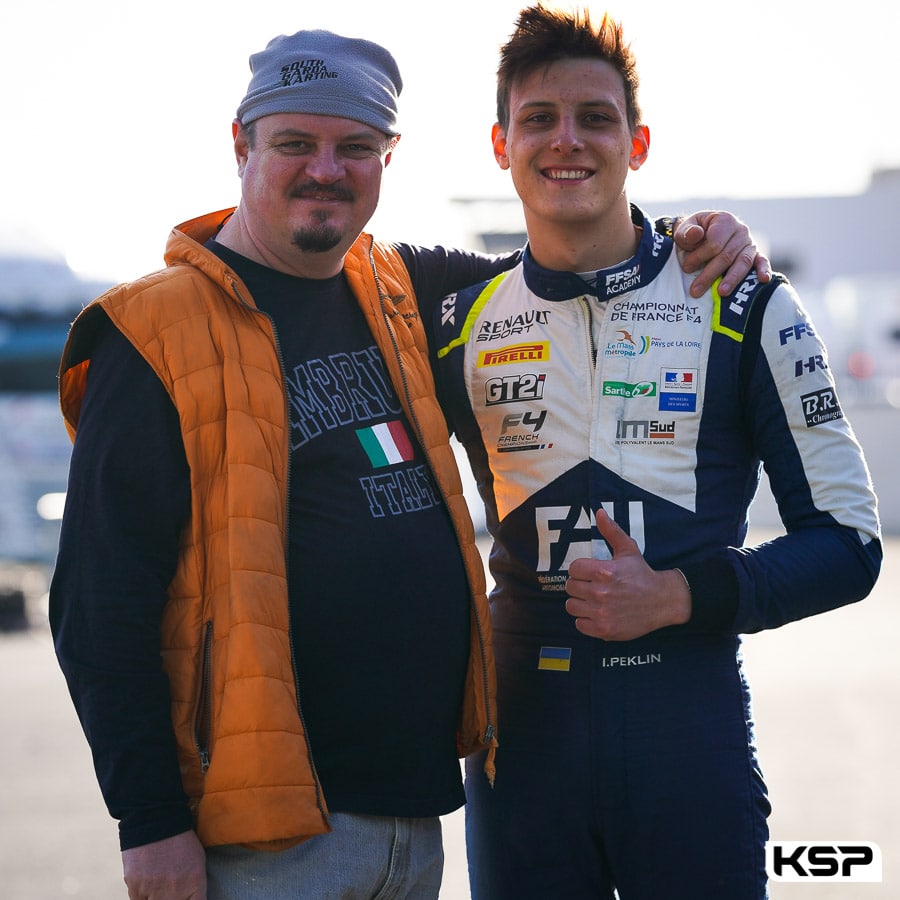 “I would like to thank all the people who have supported me throughout the season: my family, sponsors, coach, manager, physical trainer, psychologist, engineer and mechanics. Now it is time to think about the future and to continue to take a new step in motor sport.”