Home News International Event Portimão: Antonelli on pole in OK in Champions of the Future

Portimão: Antonelli on pole in OK in Champions of the Future 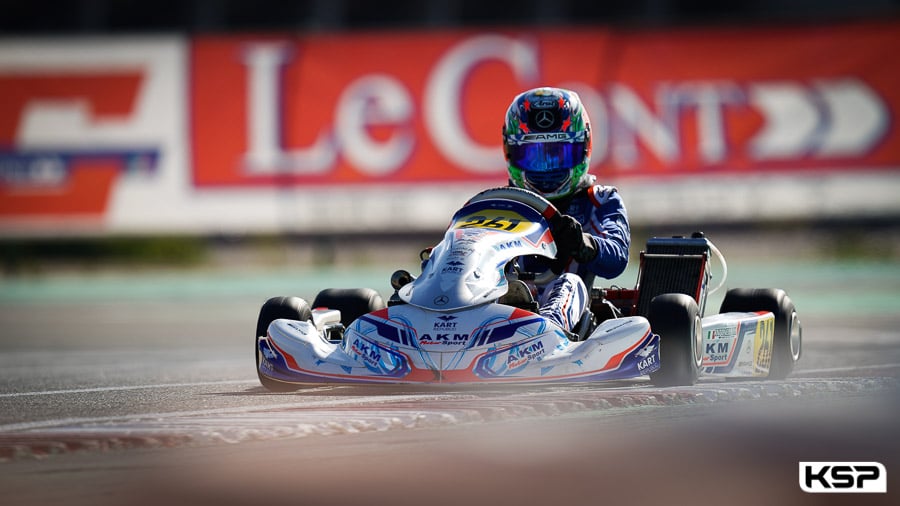 The OK Qualifying Practice of Champions of the Future benefited from the good weather at Portimao with a temperature of 24°.

In the second session, William Siverholm (Exprit/TM) didn’t match Antonelli’s performance but managed a lap in 56”241, not far ahead of Lorenzo Patrese (KR/Iame) and James Wharton (Parolin/TM). Luigi Coluccio (Kosmic/Vortex) in 4th and Marcus Amand (KR/Iame) in 5th followed in the same tenth in front of Jamie Day (Birel ART/TM).

Champions of the Future – Junior pole for Badoer in Portimao