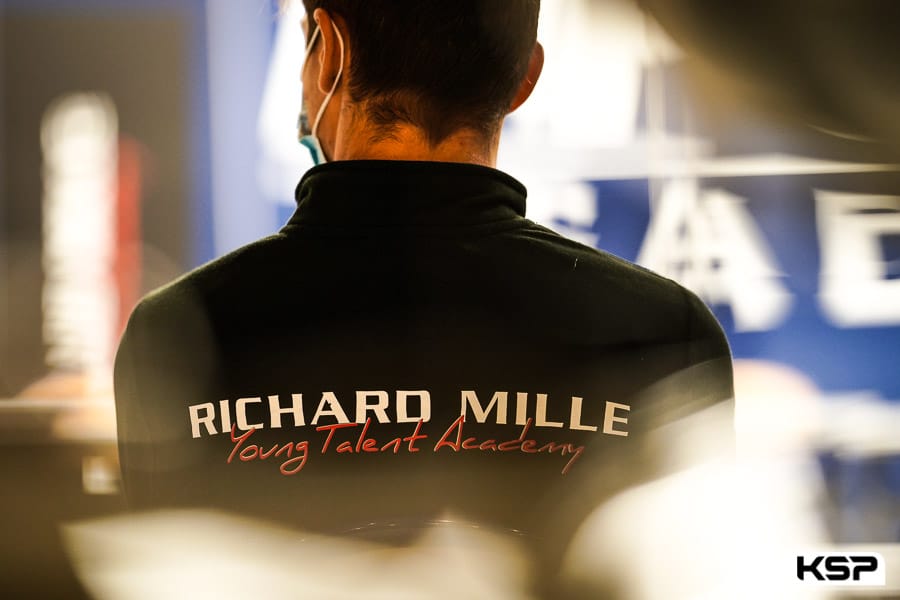 Considering the very particular 2020 season, which has been complicated by the Covid-19 pandemic, it is very good news to attend the 3rd edition of the Richard Mille Young Talent Academy on 12 and 13 October. Ten Birel ART go-kart drivers were able to join Le Mans to take part in this selection, the winner of which will win a full season in the French F4 Championship in 2021. 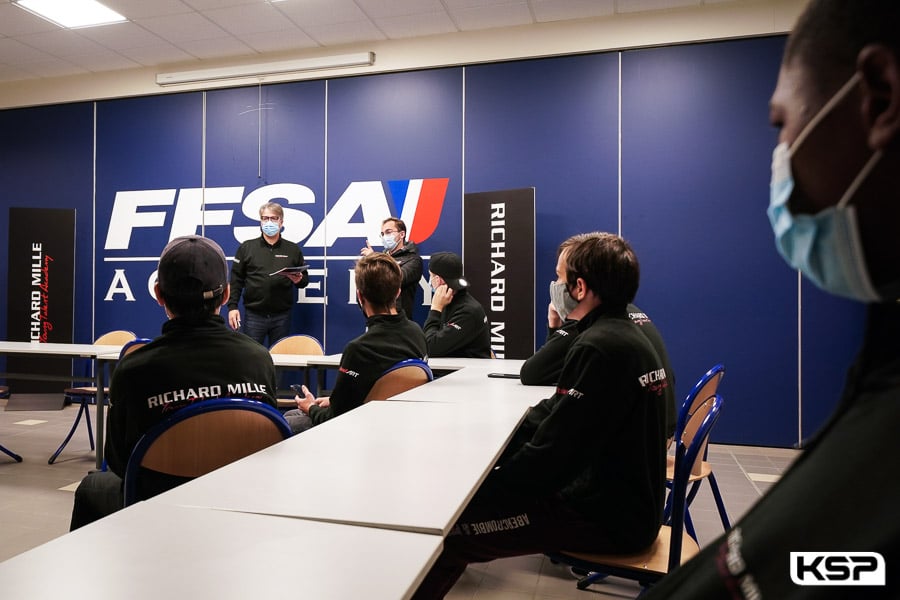 Respecting the health rules in force, the morning of Monday 12th October was devoted to physical and mental assessments in the FFSA Academy premises under the direction of Dr Ceccarelli’s Formula Medicine team. In the afternoon, the drivers discovered the particularities of the Bugatti circuit on video under the guidance of Malo Olivier, instructor of the FFSA Academy, before getting in touch with their F4s to adjust their seat and pedal positions, as well as to familiarise themselves with the starting procedure of the single-seater. 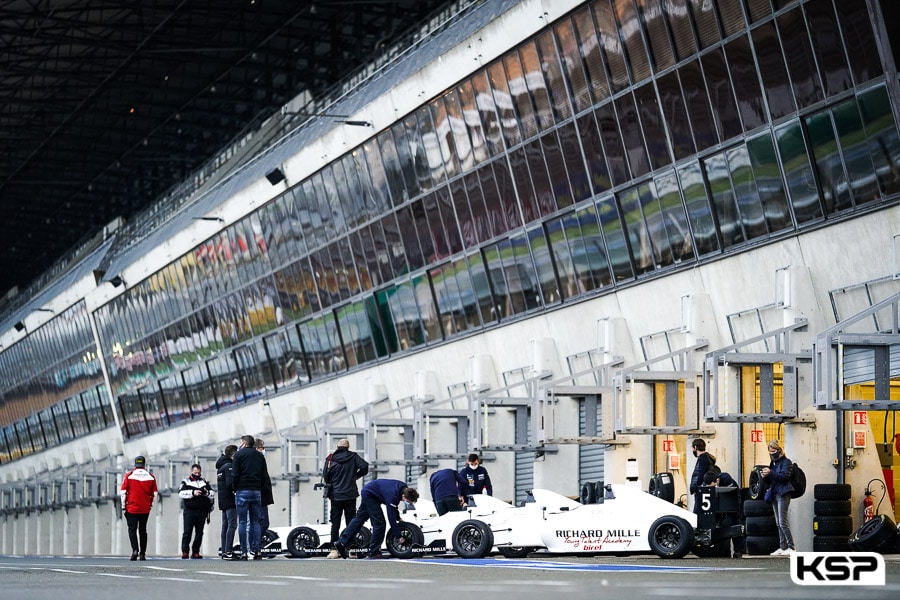 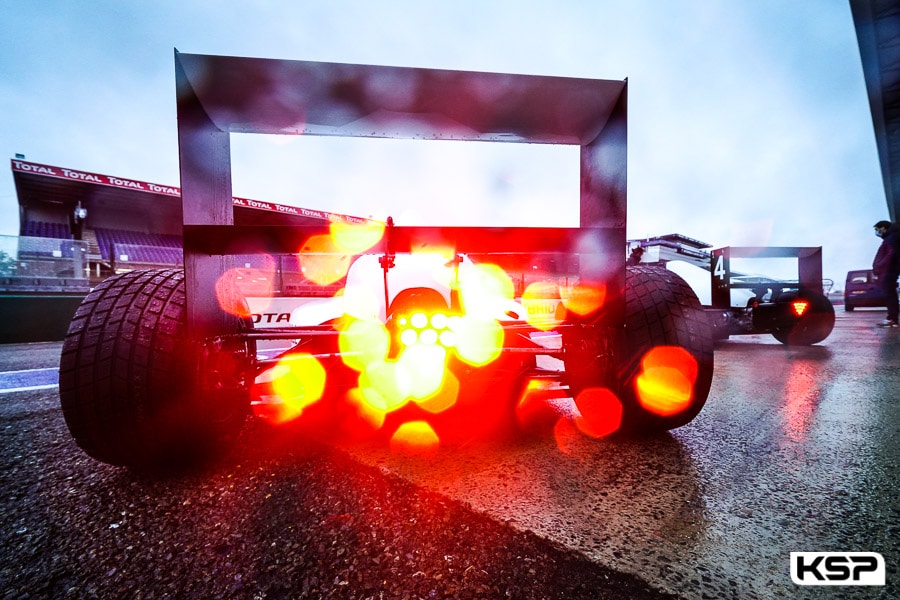