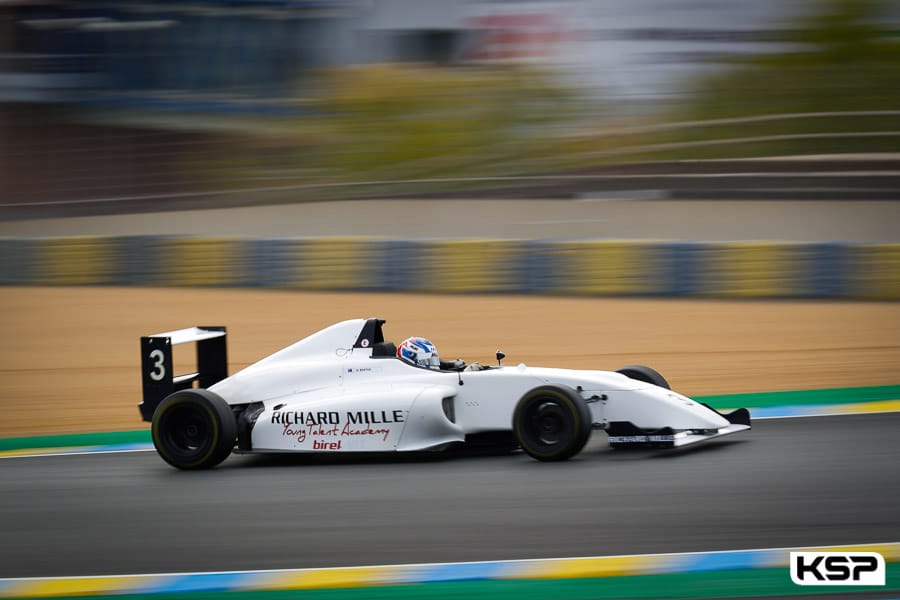 The deliberation of the Richard Mille Young Talent Academy jury was not easy, as the performances of the three finalists, Hugh Barter (AUS), Albin Karlsson (SWE) and Craig Tanic (FRA) were good in the last session. All the evaluations of these two intense days had to be taken into consideration in order to find the best driver likely to wear the colours of Richard Mille in the French F4 Championship for a start and perhaps in the longer term. 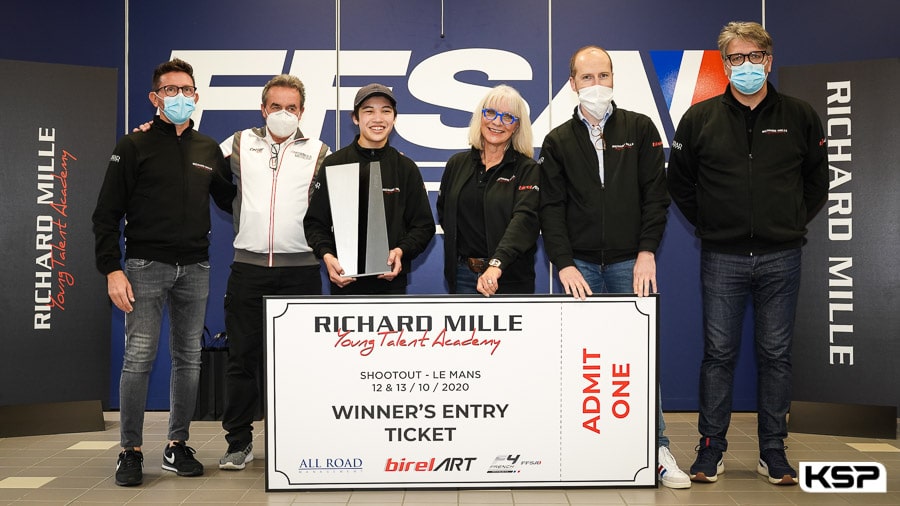 Thanks to his smiling determination at each stage of the selection process and his very convincing speed in the final, the young Australian Hugh Barter was finally chosen as the winner of the Richard Mille Young Talent Academy 2020. He will therefore take part next season in the FIA F4 French Championship operated by the FFSA Academy. The jury also congratulated Karlsson and Tanic for their meritorious efforts. Richard Mille’s representatives warmly thanked the FFSA Academy for its welcome and its irreplaceable logistical support, as well as Dr Ceccarelli’s Formula Medicine team for its particularly appreciated help during the tests and of course Ronni Sala, President of Birel ART Group.