Ivan Peklin, who is usually a great protagonist in the pack of the French F4 Championship recognised by the FIA, will unfortunately not have great memories of his trip to the Paul Ricard circuit, in the south-east of France. A series of unfortunate situations compromised the Ukrainian hopeful’s chances to score important points in the overall classification. 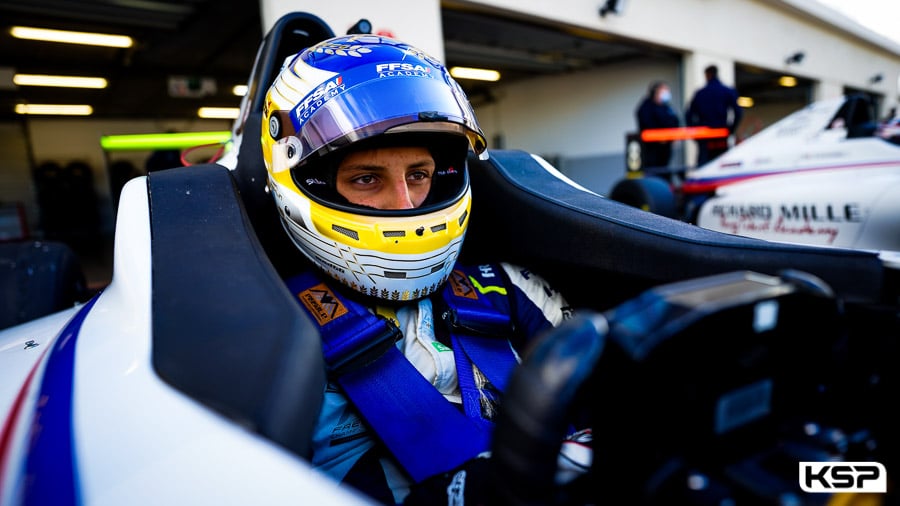 This fourth race of the 2020 season, out of the seven to be contested in total, started with an encouraging lap time for Ivan Peklin in the Free Practice session. Unfortunately, whereas the Magny-Cours race winner was hoping to make further progress in the rankings, almost the opposite happened. “Due to the pandemic, I couldn’t go to the Paul Ricard circuit in July for the test session organised by the FFSA Academy, unlike most of my rivals.”

“And I admit that this long track is not easy to understand. There is a lack of visual reference points with large clear zones, making it a unique circuit. Moreover, I made a small mistake at the end of the qualifying session, when I was on the way to improve my classification. This didn’t help my situation during the whole meeting“.

In the first race, Ivan Peklin had a technical problem. “The mechanics changed my steering wheel, but I didn’t have the same feeling afterwards. In a single-seater you have to be extremely precise, especially as the track was still wet and we were equipped with slick tyres. However, my times improved at the end of the race and I managed to gain a place compared to my original position, finally finishing P7.” 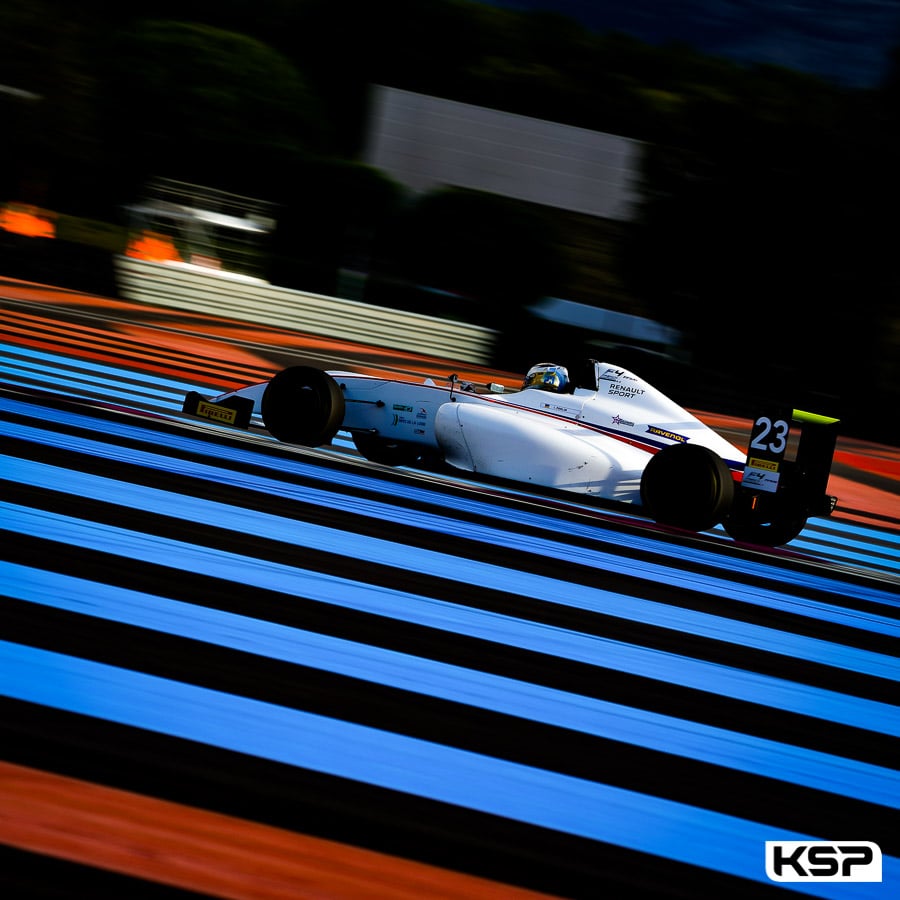 In Race 2, the Ukrainian was unfortunately involved in a crash, where the mistake by another driver was acknowledged. While he was hoping to take advantage of his 4th place on the starting grid to aim for a good result, he picked up a puncture in the incident. After a pit stop to change the damaged tyre, Ivan had to be satisfied with 11th place. “This change changed the balance of my F4 car, which also delayed me in Race 3. I was only able to keep my starting position, 10th. I am now looking forward to the next race.”