FIA Karting: four Italians in the lead in KZ2 in Lonato 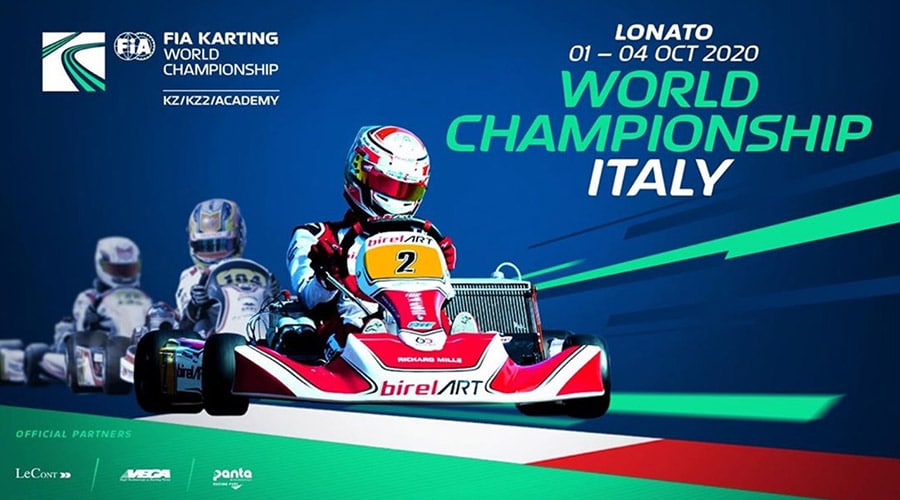 Held in sunshine, the last three Qualifying Heats of the FIA Karting International Super Cup – KZ2 at Lonato brought some changes to the starting grid for the Final. But it was especially the late disqualification of Viktor Gustavsson (Birel ART/TM) for coming in underweight in the A-D heat of the day before that changed the situation.