Ivan Peklin – Lack of success after a super Qualifying

Ivan Peklin could have been disappointed with the final result of the third round of the French FIA-F4 Championship at Zandvoort (Netherlands), as he had strong reasons to hope for an excellent result. The young Ukrainian hopeful had an excellent start to his weekend of 26th and 27th September, thanks to a perfect management of the Qualifying session. 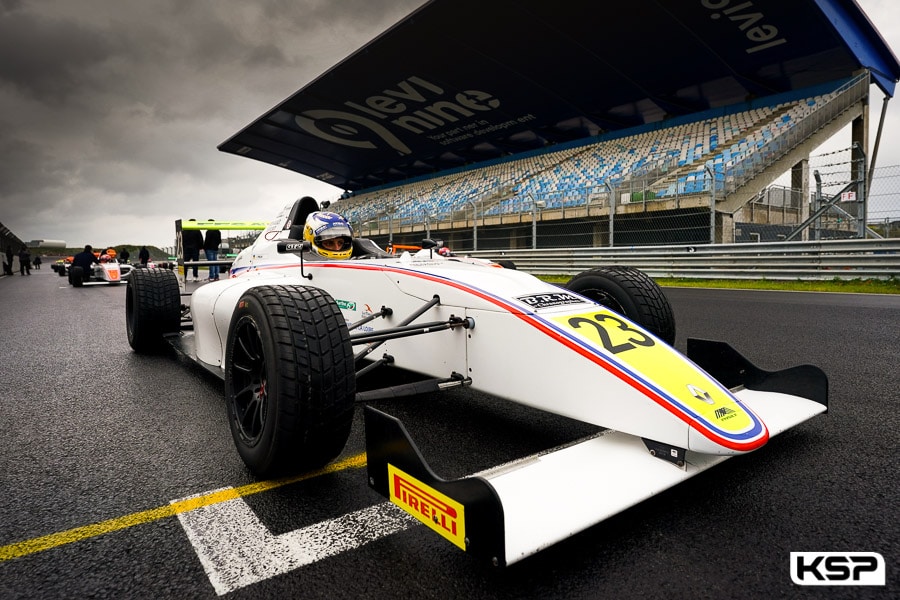 “When I went out on the track, the lines were still wet, but started to dry out as the laps went by,” said Ivan, “However, there were three red flag interruptions in a row, because the stewards had to evacuate the cars of the drivers who had made a mistake. It was quite stressful, but it was imperative to stay focused because the lap times improved each time we started again. In the end, it all came down to the final laps and I managed to gain my place in 4th position for Race 1 and on the outside front row for Race 3.”

On a completely dry track, Ivan Peklin unfortunately lacked performance in Race 1 and had to be satisfied with 9th place. A result that nevertheless allowed him to start 2nd in Race 2, according to the principle of the inverted grid for the top 10. Once again, the Ukrainian driver would experience another disappointment. “The rain forced us to mount the wet tyres on our cars. The race was very hard fought and mistakes were waiting for us at different places on the circuit which had become very slippery. In the end, my performance ended with a crash, in which I wasn’t at all responsible, as confirmed by the race director.”

Once again on the front row in Race 3, this time on slick tyres, the French F4 Championship contender would have to defend his place in a very tough international leading group. Although determined to finish his weekend with a good performance, the Ukrainian driver had to retire again, this time because of a puncture after contact with another driver in a tough duel. 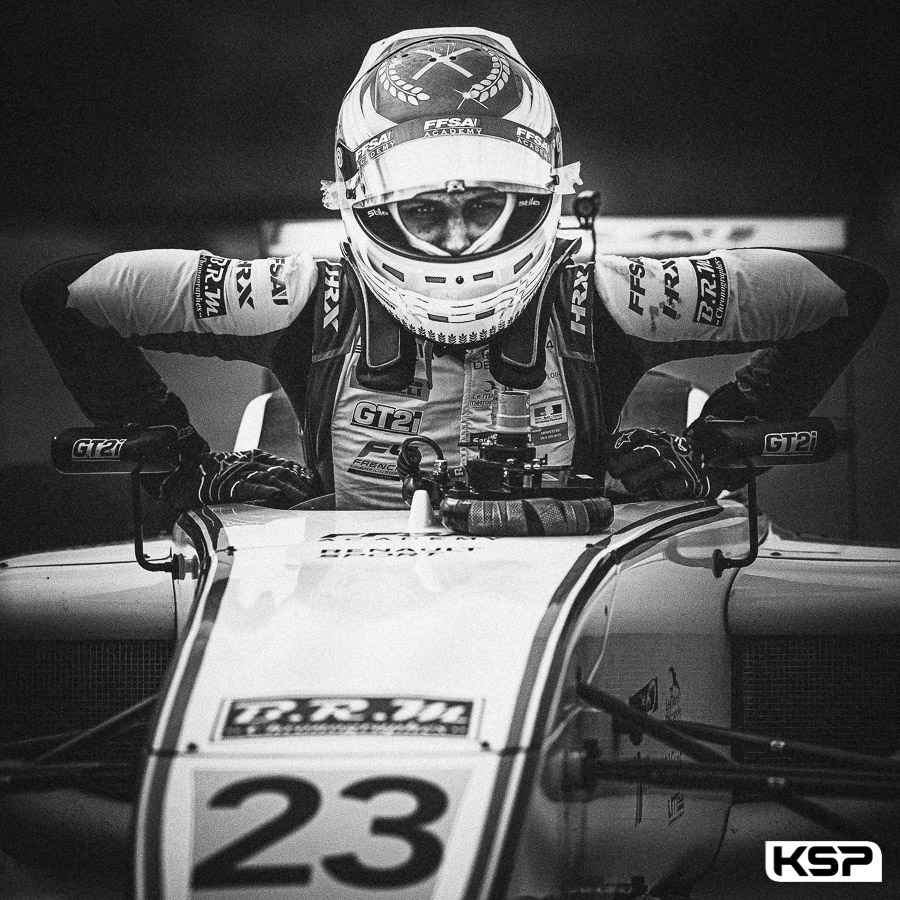 “It is clear that the result of the Qualifying session was much better. I didn’t make any progress in the Championship and I lost places. The aim is to get back into the top five very quickly, or even on to the podium!”