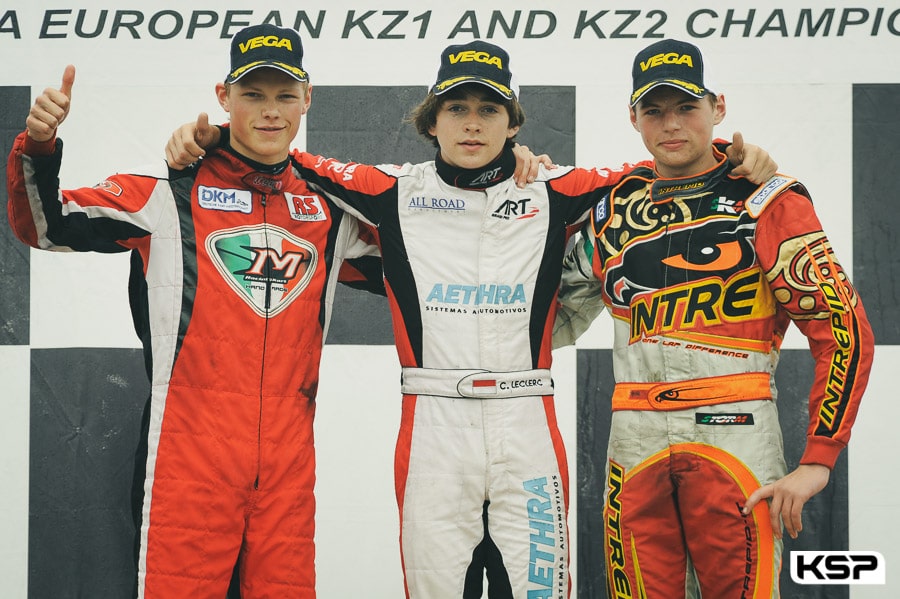 It has been eight years since the international categories without gearboxes were last seen at the European Championship in Wackersdorf. In 2012, at the first round of the CIK-FIA KF2 European Championship, Max Verstappen (Intrepid/TM/Vega) won his 6 qualifying heats, with Charles Leclerc (ART GP/Parilla/Vega) following him in 2nd position. The Monegasque won race 1 under the rain, after the Dutchman having spined alone in the lead. 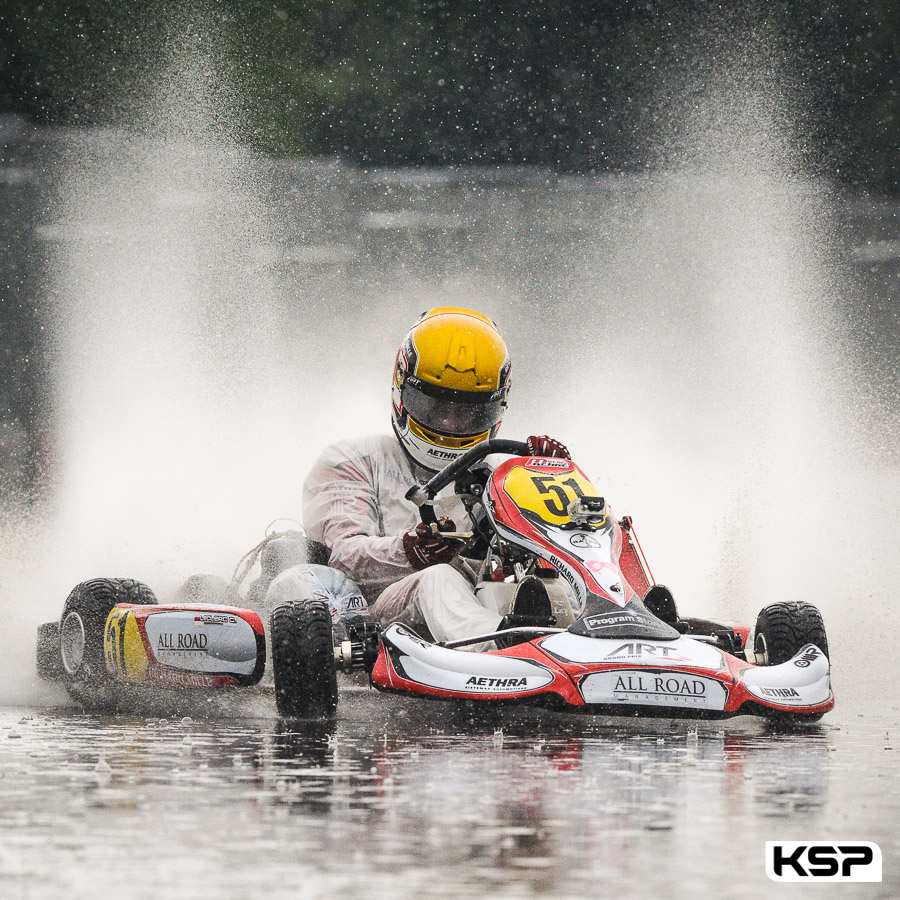 Verstappen took over in race 2, with slick tyres on a slippery track, and he triumphed far ahead of Ben Barnicoat (ART GP/Parilla/Vega). Anthoine Hubert (Formula K/TM/Vega) moved up 17 places to 4th position. Leclerc finished 8th. 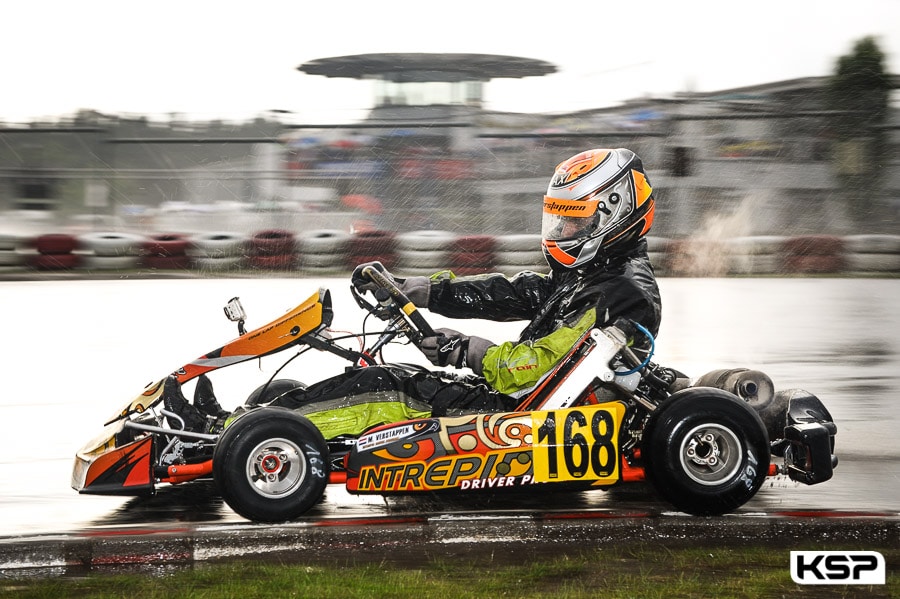 At the end of the season, Barnicoat was crowned European KF2 Champion after the PFI meeting. As Verstappen had lost his appeal against a penalty in one heat, he didn’t score any points in Great-Britain despite his track victory in race 1 and his 3rd place in race 2. In race 2, Leclerc climbed from the back of the grid to 7th position and became vice-European champion. 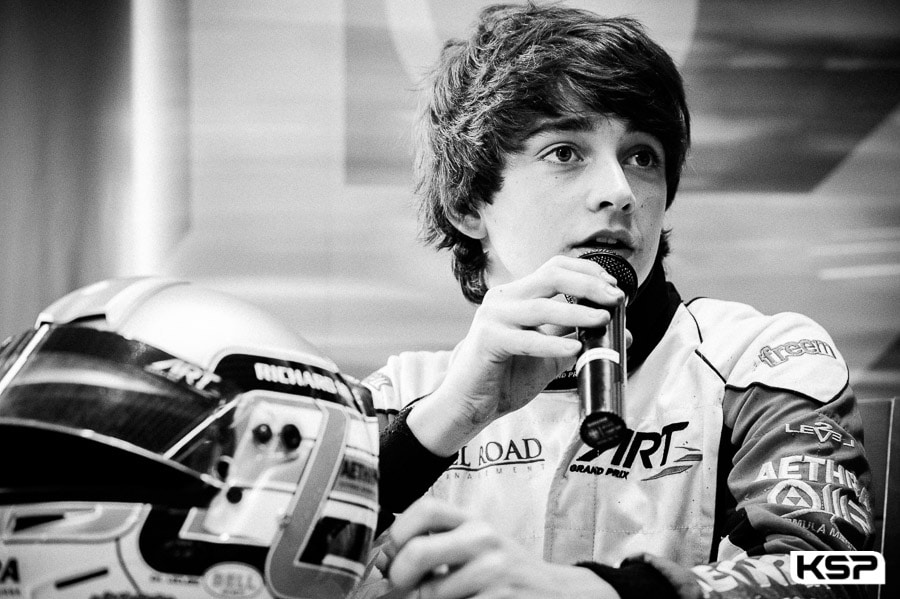