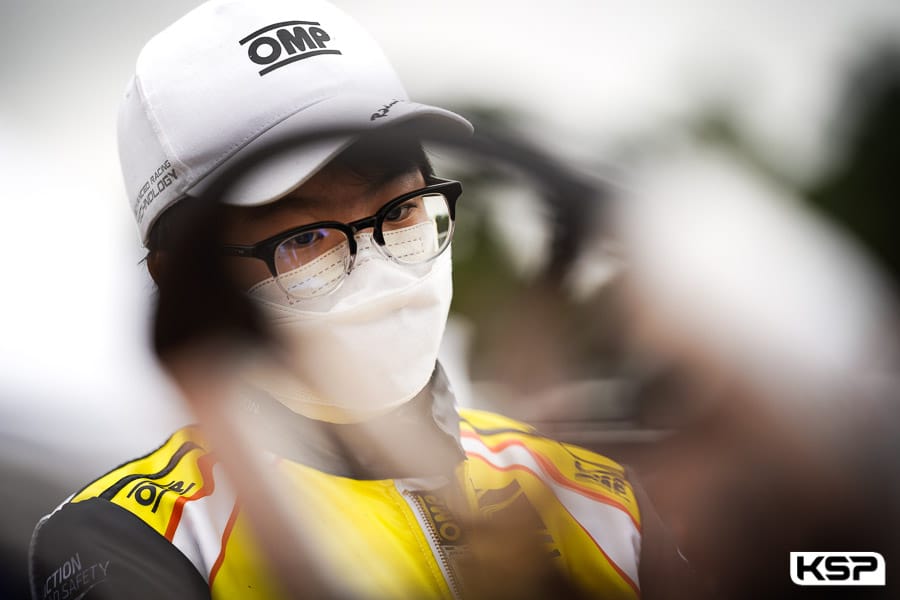 Macéo Capietto (FRA) had won his first two heats in the FIA Karting Academy Trophy in Genk. He was fighting for the top five in the 3rd position when he lost everything in an incident in the last corner. Zachary David (PHL) thus found himself in the lead of the intermediate classification, tied on points with Connor Zilisch (USA), whereas Capietto stayed in the top five after starting in 14th position. Matteo De Palo (ITA) and poleman Tom Braeken (BEL) were in 3rd and 4th place. Alex Powell (JAM) regained 11 places in 8th position, Ariel Elkin (ISR) 14 places in 10th. But the day wasn’t favourable for Jonathan Weywadt (NLD) or for Maxime Furon-Castelain (LUX) who were 13th and 14th.

Trefilov leads in the KZ2 heats in Genk