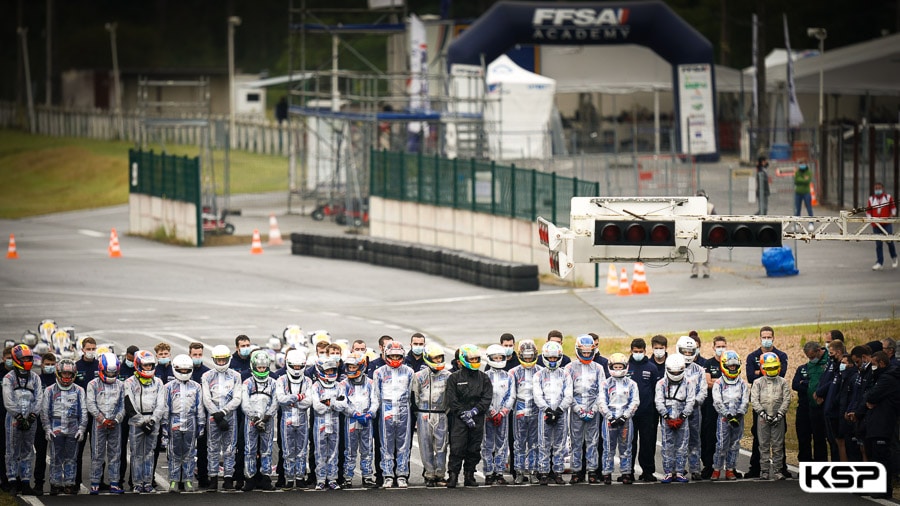 In the history of the FFSA Academy, the 31st August 2019 will remain as a fateful date, that of Anthoine Hubert’s death. Without needing to consult the calendar, every August 31st to come, the thoughts of the members of the federal structure will henceforth be concentrated more than on any other day of the year on the memory of this promising pilot, this extraordinary young man, who left his mark on all those who were lucky enough to approach him through his kindness, his intelligence and his talent.

The day after the tragic accident which cost him his life in F2 on the Spa-Francorchamps circuit, Christophe Lollier, director of the FFSA Academy, had these words still relevant: “We had been following Anthoine since the age of 12… It’s a huge void. From the 10-15 Karting Programme to the F2 this year under the colours of the French FFSA Team, he was a typical example of the FFSA’s course of excellence both on and off the track. Intelligent and thoughtful, Anthoine did a large part of his schooling at Le Mans Sud High School and at the FFSA Academy from 4th to BTS, passing of course through the scientific baccalaureate obtained with honours. Recently, he was still helping us in Karting in the framework of the French Junior Championship by advising young drivers while preparing his coaching diploma. Beyond his talent and kindness, we have lost a friend. »