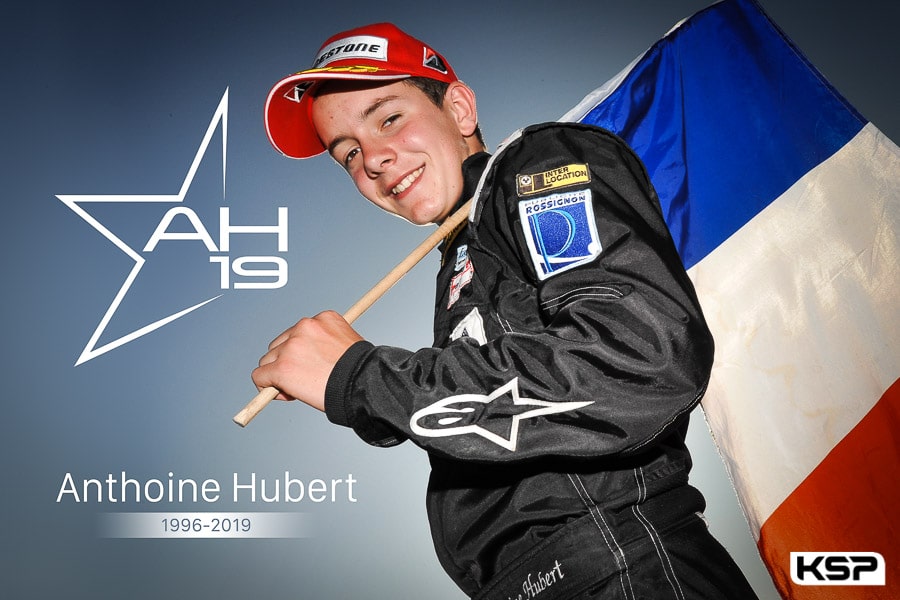 On 31st August 2019, Anthoine Hubert lost his life on the Spa Francorchamps circuit in a terrible accident at the wheel of his Formula 2. Since then, the hashtag #AH19 has constantly gathered tributes from all over the world with an unwavering fervour. The emotion of the sudden death of a promising 22 year old driver is still present in motor sport, and his loss has continued to deepen in all those who knew, rubbed shoulders with or simply crossed paths with him.

From his first success in karting at the age of nine, Anthoine stood out from other hopefuls with his quietness, straightforwardness and the personal values passed on by his family. As calm as he was determined, he was able to attract the support of loyal partners as much through his driving talents as through his rare humanity. Anthoine Hubert is sorely missed in the world of karting and motor racing.

The CIK-FIA joins in the tribute to be paid to him by the entire sporting community this weekend at the 2020 Belgian Grand Prix at Spa-Francorchamps, and bears witness to the emotions that are still strong for his parents, his brother and his relatives.