Albanese the poleman in KZ2 at Adria 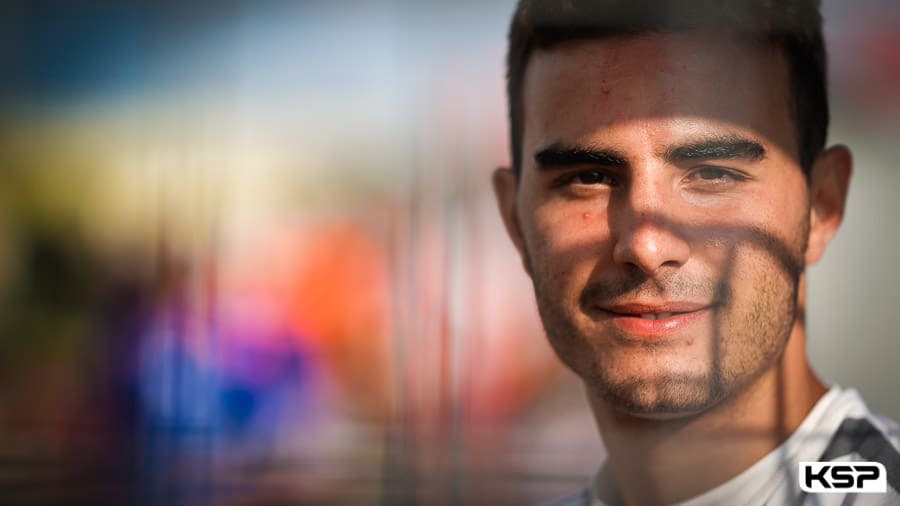 The weather recovered as quickly as it had deteriorated at Adria shortly before the Timed Qualifying sessions, and the Qualifying Practice for the FIA Karting European Championship – KZ2 was held in good conditions with a one-hour delay.

Danilo Albanese (KR/Iame) increased the pace until the last lap of Session 2 to set a reference time of 47”412, which pushed his main rival Viktor Gustavsson (Birel ART/TM) to one tenth. Giuseppe Palomba (Birel ART/TM) was 3rd by two-tenths. Tom Leuillet (Praga/TM) finished 4th on a perfect tie with Daniel Stell (Lenzo/TM). Hubert Petit (Sodi/TM) was credited with the 9th fastest time and young Noam Abramczyk (Formula K/TM) with the 18th.

It was not until the final seconds of the third session that Simone Cunati (Birel ART/TM) set a time of 47”653, two tenths ahead of his fastest rivals, led by Arthur Carbonnel (Sodi/TM) ahead of Filippo Berto (Birel ART/TM), Marco Valenti (Sodi/TM) and Senna van Walstijn (Sodi/TM).

In the overall classification, Albanese was of course on pole position ahead of Gustavsson, Tonteri 3rd, Palomba 4th and Cunati 5th. Leuillet was the first Frenchman in 9th position, Carbonnel ensured a nice 14th place, Petit was 21st, Nomblot 23rd and Abramczyk 43rd.

Wind of panic in Adria