With a pole position and four wins out of four in the heats, Britain’s Taylor Barnard (KR / IAME) was the favourite going into the Final. However, the Russian Nikita Bedrin was undeterred and took the lead at the end of the first lap of the Final at the wheel of his Tony Kart / Vortex from the Ward Racing team. Initially under pressure from German Hannes Janker (KR / IAME), then from Italian Kimi Antonelli (KR / IAME), Barnard lost out to Antonelli on lap 4. 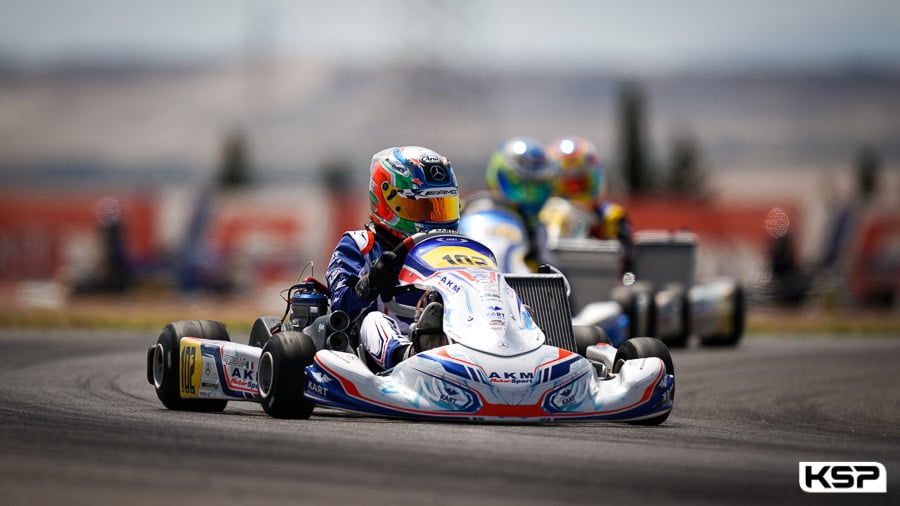 Antonelli only needed one more lap to get the better of Bedrin, who then let Barnard slip away for 2nd place. Although the gaps between the top three drivers were still very small, nobody managed to slipstream the driver in front and the positions remained static until the end. Antonelli won the race against Barnard and Bedrin.

The fight was even more intense in the chasing pack. Starting in 12th place, Briton Joe Turney (Tony Kart / Vortex) drove a magnificent attacking race to come back to 4th in front of the two Birel Art / TM Racing karts of the Charles Leclerc by Lennox Racing team, led by Dutchman Laurens Van Hoepen and Briton Oliver Gray. Janker had a more difficult end to the race and slid to 7th in front of two drivers who took their best results yet in an FIA Karting race: the Italian Enzo Trulli (KR / IAME) and Spain’s Maya Weug (Birel Art / TM Racing), who had the fastest lap for a few moments! Victim of a racing incident, Frenchman Marcus Amand (KR / IAME) had to retire at the beginning of the race. 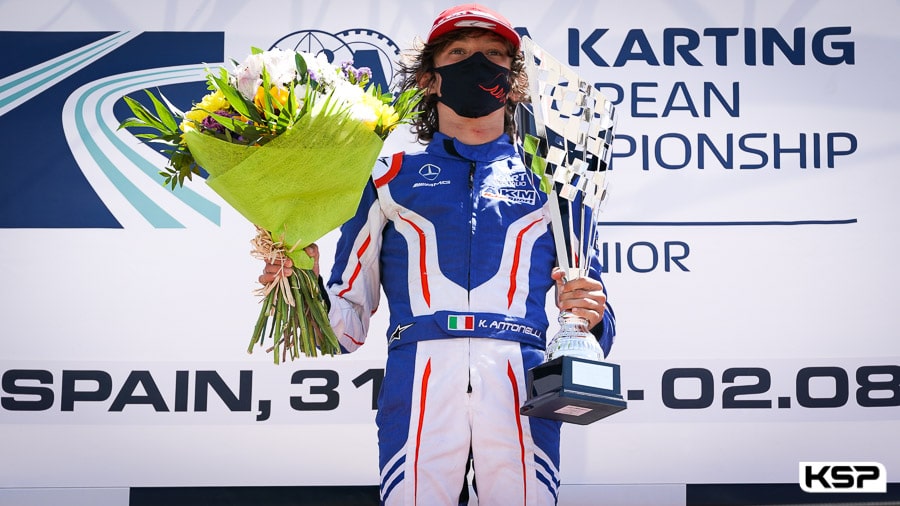