Three out of three for Taylor Barnard in OK

British hopeful Taylor Barnard (KR/IAME/LeCont) took pole position on Friday evening, and remained in control of the situation in each of the three Qualifying heats he took part in on Saturday 1 August. 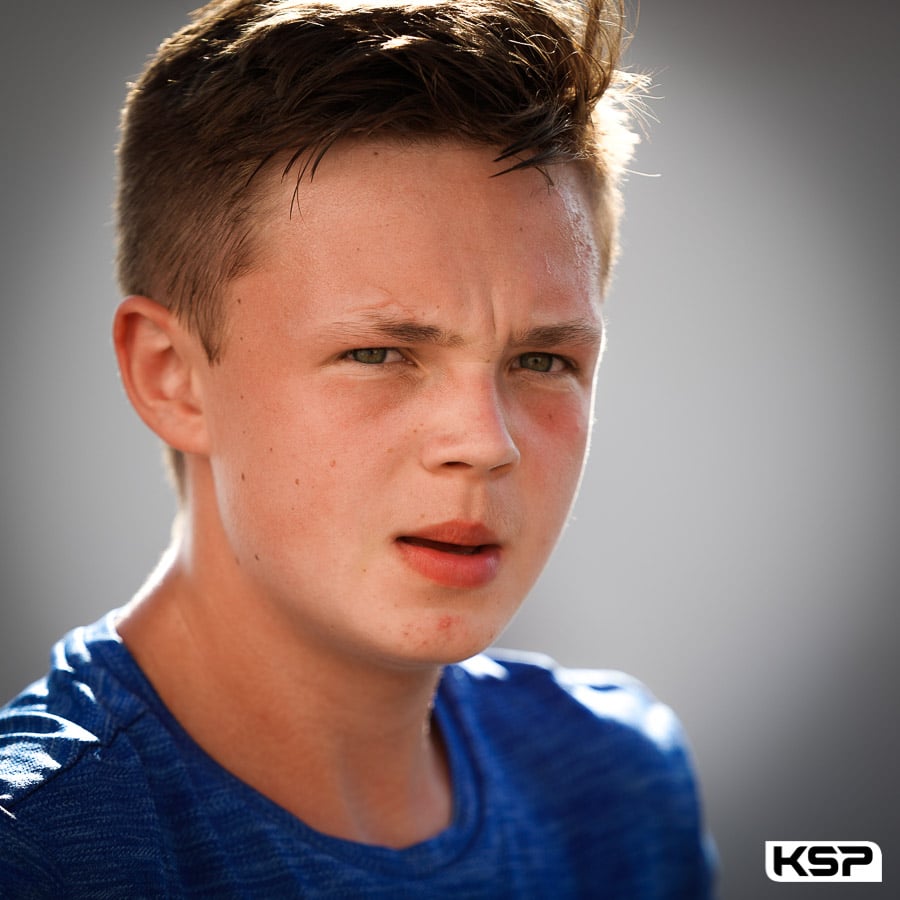 With two victories, Hannes Janker (DEU – KR/IAME/LeCont) proved that he has returned to the level he was at when he was crowned European Champion in this category in 2018. Kimi Antonelli (ITA – KR/IAME/LeCont) and Nikita Bedrin (RUS – Tony Kart/Vortex/LeCont) each won a heat and remain potential winners.

Both racing on Birel Art/TM Racing/LeCont karts in the colours of Charles Leclerc, Oliver Gray (GBR) and Laurens Van Hoepen (NLD) are in ambush, ready to seize the slightest opportunity to move up in the rankings. Marcus Amand (FRA – KR/IAME/LeCont) made one of the best progressions of the day and Norton Andreasson (SWE – Tony Kart/Vortex/LeCont) finished with a victory after two difficult heats.

Although Maya Weug (Birel Art/TM Racing/LeCont) was the best representative of the Spanish delegation during Qualifying Practice, the World Champion Pedro Hiltbrand (Tony Kart/Vortex/LeCont) took over this Saturday by frequently putting himself in the spotlight.

Places in the Final will be difficult to obtain for some Frenchmen, but Marlon Hernandez (KR/IAME/LeCont) can still believe in his chances after an encouraging performance.

Heading for a duel between Arvid Lindblad and Brando Badoer in Junior?