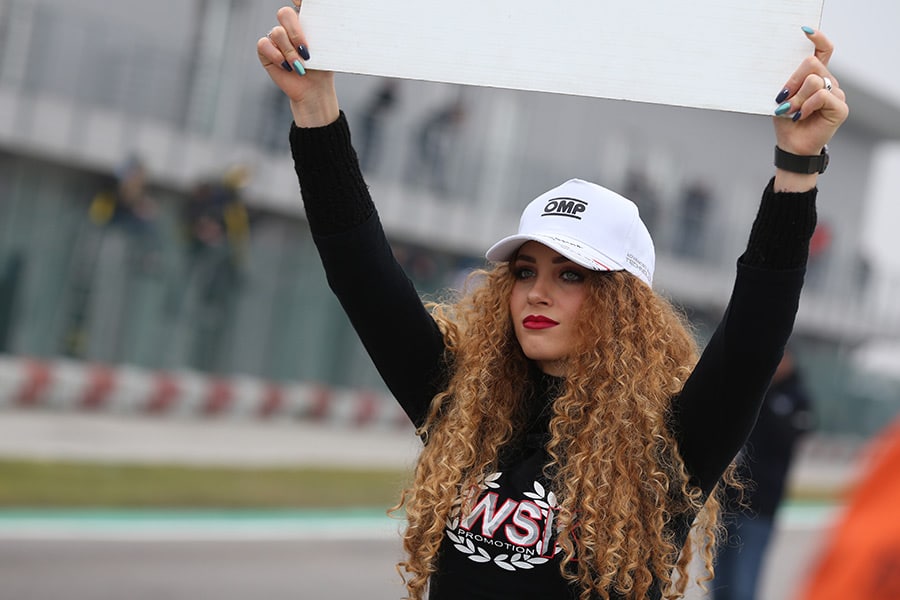 OMP Racing is pleased to announce a partnership with WSK Promotion, leader in the organization and promotion of major karting and racing events.

The deal between the two firms provides that all the WSK personnel committed on the track at the various events, including karting championship such as the Super Masters Series and the Euro Series and racing series the F4 Italian Championship powered by Abarth and the Formula Regional European Championship certified by FIA.

The equipment at disposal of WSK personnel includes:
winter jacket, softshells, hoodie, cotton shirt, polo shirt, t-shirt, long trousers, shoes, cap, trolley suitcase and backpack .
Also, OMP will provide office chairs for the WSK Station and for the hospitality that WSK sets up for all the events.

The karting events promoted by WSK in 2020, after the Champions Cup held in January, are the Super Master Series, the Euro Series, the Open Cup and the November Final Cup. Those events spread through the major Italian circuits: Lonato, Adria, La Conca and Sarno.

Customize your mask thanks to MIR

EWSK Super Formula Masters from this week in Adria