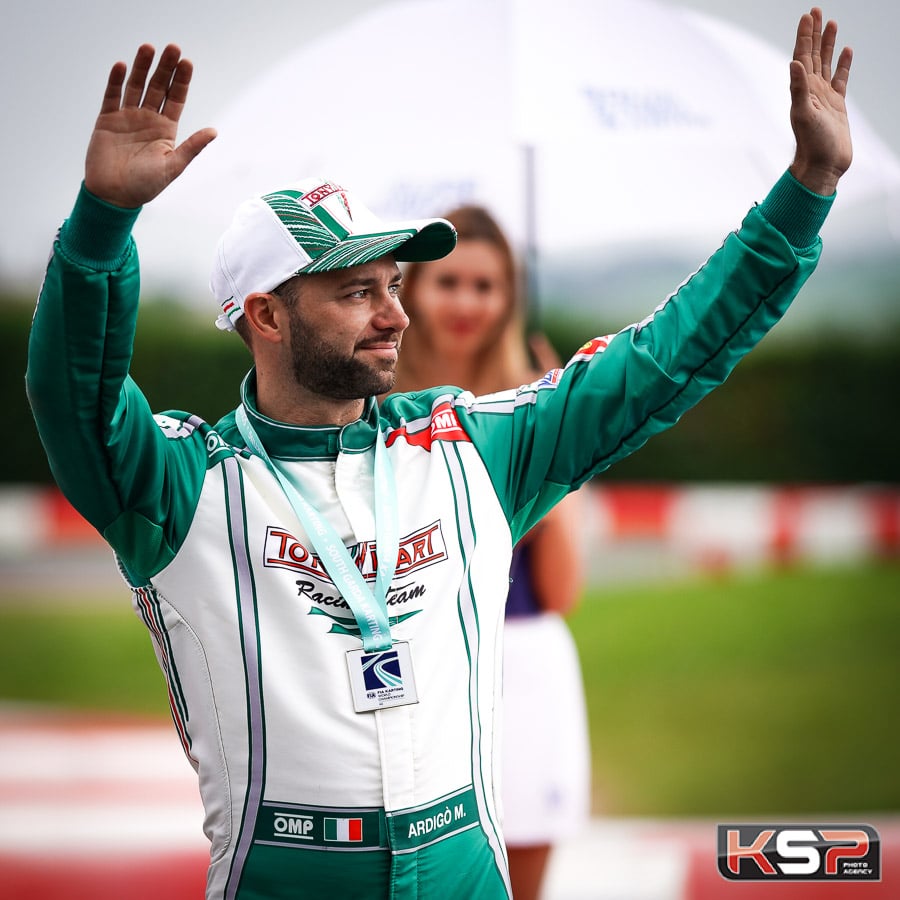 Until 2019, he was the most successful of the drivers still competing. Three times World Champion and five-time European Champion, the Italian Marco Ardigo has chosen to end his career at the age of 36, after more than two decades at the highest level of competition.

Was it a difficult choice to suddenly stop racing?
Difficult is not the word, as this choice has been carefully considered. I think it was the right time, that’s all! I took into account many parameters: my age, the physical condition necessary to stay at the top, my motivation, my new professional activity… What I was sure of was that I wanted to stop while still being able to fight at the highest level. I didn’t want to overdo the season. I didn’t see myself racing without pursuing the goal of getting on the podium, of winning.

Lonato is a rather symbolic place for you. Did participating in your last World Championship on this circuit create a special emotion?
Of course. In a way, the loop is closed! I live about an hour from South Garda Karting and it is mainly where I competed in my first races over 20 years ago. The tribute and applause I received during the Driver’s Presentation and during the briefing moved me a lot. Participating in this event was very important to me, as I had some unfortunate experiences in the previous two World Championships. Obviously, my goal was to win or at least to get on the podium. But I had to be satisfied with 7th place. However, I am finishing after another success in 2019, during the WSK Super Master Series.

What will be your main activity from now on?
I will dedicate myself even more to training young Drivers within the Tony Kart Junior Team. For two seasons now, the OTK group has given me the opportunity to work with the Mini drivers. It is a job that fascinates me and makes me want to be 100% involved. Of course, working with very young Drivers is difficult. They lack maturity and often have difficulty applying what I tell them. You have to be a teacher, it’s really interesting, in addition to allowing me to stay in the karting world, which I love!

To what do we owe this long period with the Tony Kart team?
I joined the OTK group in 2004 running under the Kosmic colours, before moving to Tony Kart in 2005. I have never wanted to go elsewhere. Tony Kart has been my second family for 15 years! It is an exceptional team at all levels: equipment, presentation, organisation, rigour, track record, professionalism… Tony Kart has inspired many teams. Even if I won’t be driving anymore, I’m happy to stay with them in another role.