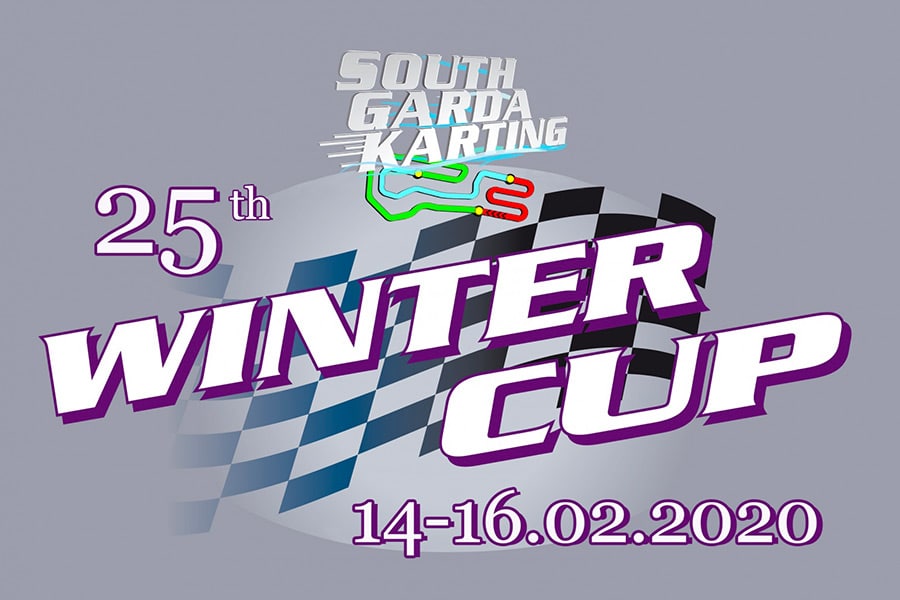 Giacomo Palomba (Birel ART/TM) had led the entire Super Heat 2, but Matteo Vigano (Birel ART/TM) overtook him a few metres from the finish. Alexander Dahlberg (Energy/TM) took 3rd place ahead of Viktor Gustafson (Birel ART/TM) and Jean Luyet (CRG/TM). Adrien Renaudin (Sodi/TM) dropped back down to 13th place on the first lap, and then came back to 7th place before falling to 11th because of his spoiler. Hubert Petit (Sodi/TM) had a solid race to finish 7th, while Paul Loussier (Sodi/TM) came back to 9th.

Palomba took the lead ahead of Longhi, while Gustafsson was 3rd ahead of Iglesias and Puhakka. Nomblot took 6th position, Carbonnel was 9th ahead of Jean Luyet (CRG/TM). Vigano was 13th, followed by Petit, Renaudin was 18th, Evrard 19th, Loussier qualified 26th and Tanic 34th.