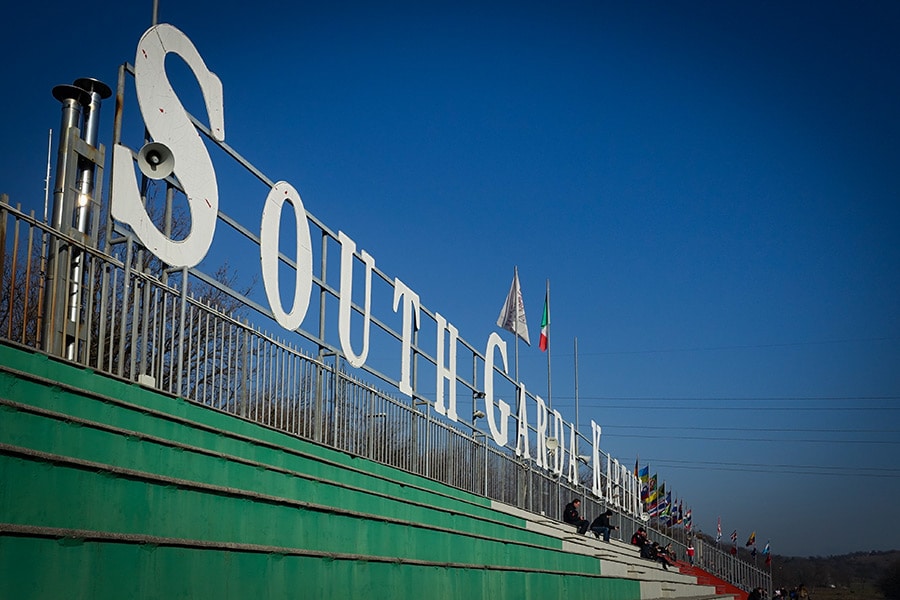 As last year, 14 Frenchmen entered the Winter Cup, most of them in KZ2. The fact that the VDK Racing team is missing this early season classic significantly reduces the French participation in OK and OK-Junior, while the Mini Rok category is not the French drivers’ cup of tea.

In KZ2, the Winter Cup is the first international competition of the season. Nine Frenchmen will be there, with the official KZ drivers Adrien Renaudin (Sodi/TM) and Jérémy Iglesias (Formula K/TM) at the top of the list. Sodikart will be able to count on three members of the CPB Sport team, Jean Nomblot (Sodi/TM), Arthur Carbonnel (Sodi/TM) and Hubert Petit (Sodi/TM) CPB Sport, as well as on the faithful Hugo Arnaud (Sodi/TM) and Paul Loussier (Sodi/TM). Paul Evrard (Tony Kart/Vortex) joins the Tony Kart Racing Team this time and Craig Tanic (Birel ART/TM) continues with MRT.

With Ward Racing Team, Lola Lovinfosse (Tony Kart/Vortex) will be the only French representative in OK. Her very good start to the season allows her to envisage a convincing result at Lonato.

More than 300 drivers in Lonato for the 25th Winter Cup