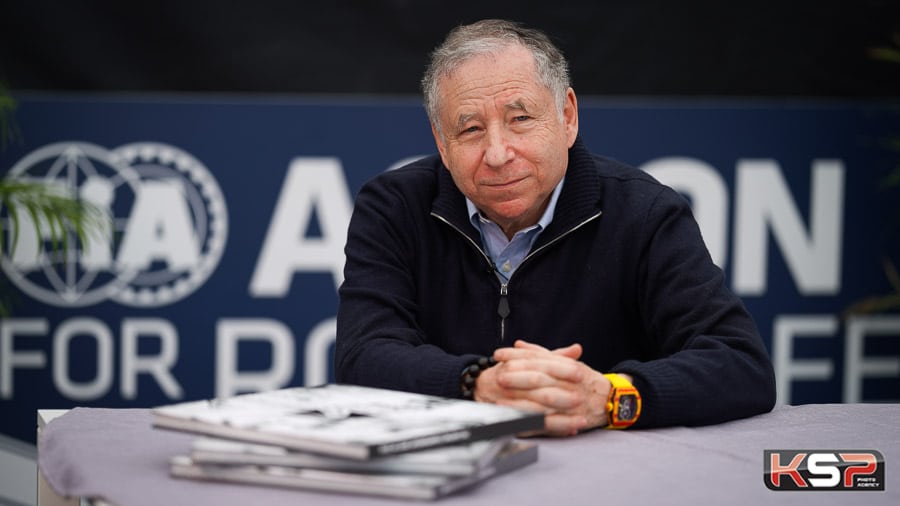 As an essential basis for the development of the motor sport pyramid, karting is one of the FIA’s sporting priorities. First of all, I would like to acknowledge the work of the FIA Karting Commission, and its President, Felipe Massa, who is present and active in many areas, as well as all CIK members representing our ASNs, the promoter and manufacturers.

In 2019, all FIA Karting Competitions built on a solid foundation to strengthen their global impact. The sporting season has been very positive in terms of participation, quality and audience. The OK and OK-Junior categories have consolidated their undeniable success in high-level competition with drivers from all over the world and the excellent level of entries observed over the past two years has been confirmed.

The FIA World Karting Championship – OK and Junior – which took place in Finland, 17 years after the 2002 World Championship, proved, if there was any need, the enthusiasm of a people who produced so many Champions in the various motor sport disciplines. The ASN of Finland – AKK did an exceptional job in organising a high-level event.

The FIA Karting World Championship – KZ held in Lonato, perfectly organised in close collaboration with the ACI, was exceptionally well attended due to the popularity of the Italian circuit among competitors and spectators. The KZ category received a significant number of entries, in line with the sporting and technical confrontation that characterises it.

Congratulations to the 2019 winners, including World Champions Thomas ten Brinke, Lorenzo Travisanutto and Marijn Kremers, as well as the FIA Karting Rookie of the Year, Gabriele Mini’.

The FIA Karting Academy Trophy has become even more representative by reaching a record number of 45 nations. The quality of the equipment and service provided by technical partner OTK Kart Group has contributed to intense and revealing races for new talents such as the winner Kajus Siksnelis.

More than ever, karting is the best training for ascending to the most prestigious disciplines in motor sport.