Qualifying heats of the WSK Open Cup at Castelletto 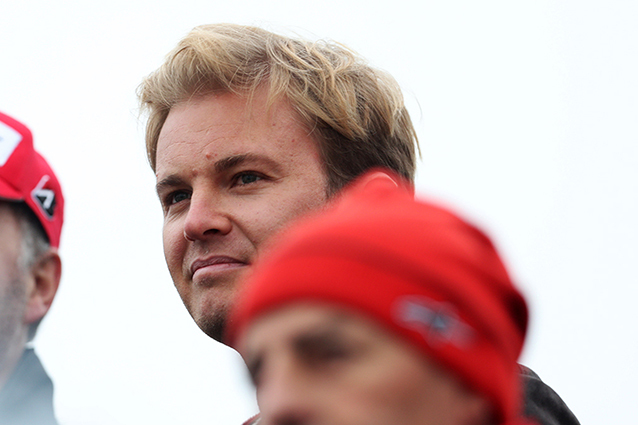 The closing overtaking of WSK Open Cup on track in Castelletto with Nico Rosberg.
WSK Open Cup’s drivers are getting ready to face the decisive moments that could turn the results seen until today upside down. In Castelletto di Branduzzo (PV), the two round-series of International Karting by WSK Promotion is heading to the chequered flag in the presence of former F.1 World Champion Nico Rosberg (in the photo below) that joined in to follow the races. The results of the 26 qualifying heats (above, the start of one of today’s races) so far will be questioned tomorrow in the Prefinal that for categories 60 Mini and OK Junior will include two races. Finals will conclude the weekend at the Settelaghi Kart circuit in the afternoon and will define the classifications of WSK Open Cup.

The hunt for the victory in live streaming.
With so many chances to score points, in each of the races to be held tomorrow, all is still possible. The races will be available through the live streaming feed starting from Prefinals: starting tomorrow morning at 10:20 it will be possible to follow all the races on wsk.it and on the Facebook live page of WSK Promotion.

Joseph Turney making his way through in OK.
The two Brits Joseph Turney (Tony Kart-Vortex-Bridgestone) and Taylor Barnard (KR-Iame) ended qualifying heats with two wins and a second place each, and therefore they will start the Prefinal next to each other in the front row, as the first will start from the pole position. Dilano Van’t Hoff (Exprit-TM), who was the quickest yesterday in qualifying, was the only one that managed to beat Turney today: the Dutch will start from the second row and will have the Russian Kirill Smal (Tony Kart-Vortex) next to him, as the latter won the closing heat today. 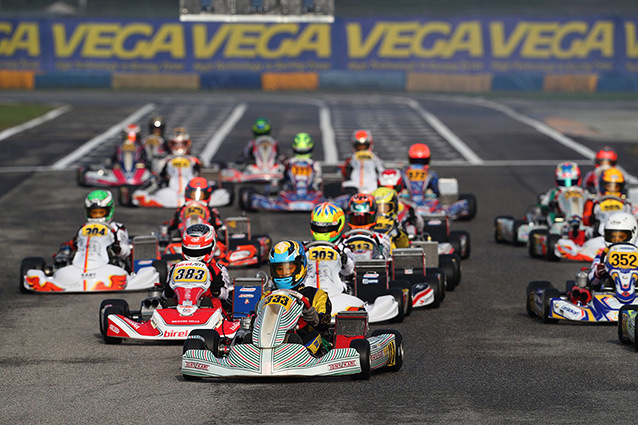 Stenshorne and De Haan on top of OK Junior.
The situation in OK Junior is quite well balanced. The Norwegian Martinius Stenshorne (KR-Iame-Vega) and the Dutch Robert De Haan (Energy-TM) ended with two wins a second and a third place each. The first gained the pole position of Prefinal A, and will have the Russian Artem Severiukhin (Tony Kart-Vortex), who won one heat today, starting next to him. Haan will lead the pack at the start of Prefinal B, with the American Ugo Ugochuckwu (FA Kart-Vortex) lining up next to him after winning one heat today. The Italian Andrea Kimi Antonelli (KR-Iame) will have to recover from the second row of Prefinal A as he voided the three wins obtained today with one exit when leading the closing heat.

Tsolov and Matveev lead 60 Mini.
Heats of 60 Mini lived on a great duel: the Bulgarian Nikola Tsolov (Parolin-TM-Vega) and the Russian Dmitry Matveev (Energy-TM) scored three wins each, but the third place as the fourth result played in favour of Tsolov, who will start Prefinal A from the pole position. Next to him, the Thai Enzo Tarnvainchkul (Parolin-TM) who won two heats. Matveev was fourth in the closing heat and will start Prefinal B from the pole position as his fellow-countryman Khavalkin (Parolin-TM) will start next to him.