After Spa-Francorchamps in June, the very international French F4 Championship will make its second outing in 2019. The fifth of the seven events will be held at the Hungaroring in Budapest, as part of the Blancpain GT World Challenge meeting from 6th-8th September. 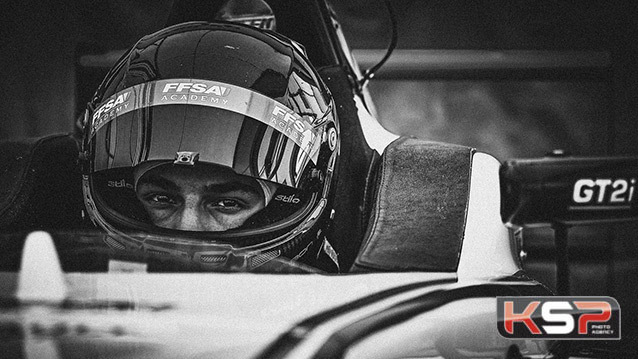 Since the beginning of the season, the Championship managed by the FFSA Academy has been very open. No less than eight drivers have already had the opportunity to climb to the first step of the podium. Although the prize for panache goes to Hadrien David, current leader of the French Championship, with four victories, Reshad De Gerus has won twice. He still has one more podium than his rival. During the last event at Lédenon at the beginning of the summer, the Reunionese driver returned to within seven points of Hadrien David. Suffice to say that with a full meeting still to count, nothing is decided between these two hopes of French motorsport.

Behind this impressive duo, five drivers are grouped in less than 10 points. In addition to chasing the final podium of the Championship, South African Stuart White, Nick Hays of the United States, Gillian Henrion, Enzo Valente and Isack Hadjar have not given up hope of winning the title and will be ready to take advantage of the smallest misstep by David or Gerus.

The World Junior Karting Champion in 2018, Victor Bernier has enjoyed good progress for two events and does not intend to stop there. His goal will also be to seize the lead of the French F4 Junior Championship from Isack Hadjar.

On this circuit used by the Formula 1 Hungarian Grand Prix every year, overtaking is always difficult and there is no doubt that Academicians will seek to shine during the Qualifying session. Surprises are always possible, however, with many talented outsiders present on this F4 grid.

In Budapest, the drivers and all the staff of the French F4 Championship will have a heavy heart after the death of Anthoine Hubert, who regularly worked as a driving coach at the FFSA Academy.