Home News Driver Davide Foré on an Intrepid for the World Championship!

Davide Foré on an Intrepid for the World Championship! 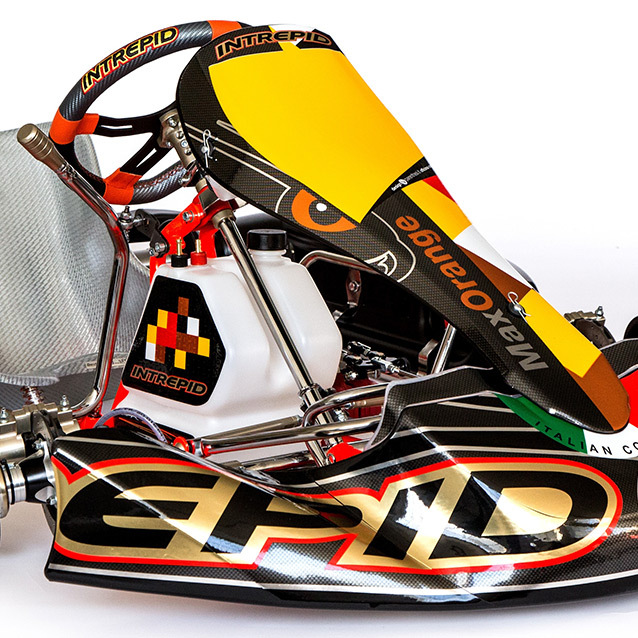 While he has just launched his own coaching structure “Davide FORE’ Coach Driver”, the italian Champion announces his participation in the FIA Karting World Championship -KZ which will take place from 20 to 22 September on the South Garda Karting circuit in Lonato.

Davide will start the Mondial in an Intrepid chassis, a first experience for him, powered by a TM Racing engine coming directly from the factory under the responsibility of Franco Drudi. Already very promising on paper, the driver and his new kart showed excellent competitiveness during the tests carried out in Lonato. After a complicated sporting season, Davide shows a great determination for his comeback to competition.