Home News VOLANT WINFIELD - 58 application requests, 18 selected, only one will become part of the Winfield legend! A very frustrating weekend for Winfield in F4

After the hopes of the Easter Cups in Nogaro, which marked the opening of the FIA-approved French F4 Championship, the Pau Grand Prix did not meet the expectations of the Winfield team. “I was expecting a lot more from this prestigious event,” commented Frédéric Garcia, President of Winfield Group. “With its layout in the city, Pau is certainly a particular circuit, but often reveals the potential of the drivers. This is where last season, the Brazilian Caio Collet, Winfield Volant 2018, took the lead of the Championship which he never left until the title win.” 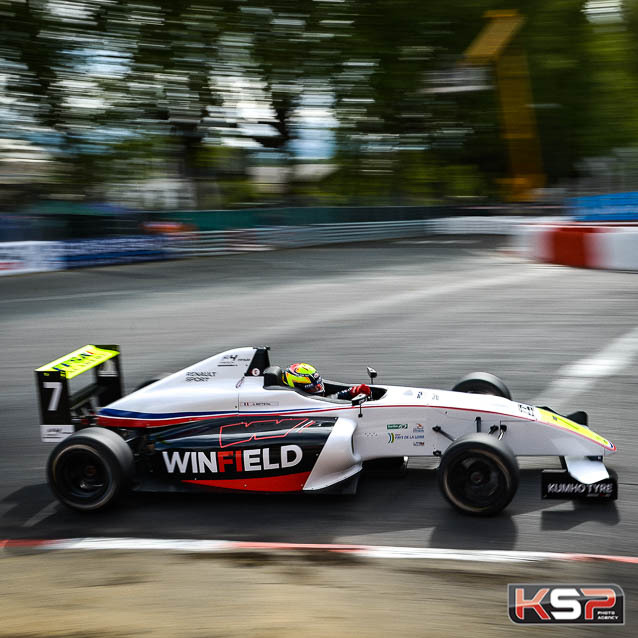 On Friday, the FFSA Academy Championship drivers faced rainy conditions for Free Practice and Qualifying. Jules Mettetal from France took 5th place on the starting grid for Race 1 and 6th for Race 3, while regretting the last red flag at the end of the session as the track improved over the laps. As for the American Nicky Hays, he was very fast early in the session, confirming his encouraging times in the morning. Alas, he was injured and came out of his car with a broken finger, stopping him from continuing his weekend.

“Of course we expected better from this qualification,” regretted Cyrille Sauvage, the coach of the Winfield drivers. “On a street circuit, it is important to get to the front and this was confirmed in Race 1 where Jules got in trouble and ended up crashing on the fifth lap.” He was compromised by the same incident in Race 2, where he had to settle for 10th place.

After the calm of Saturday, the rain was back for Race 3. Starting 6th, Jules Mettetal made an average start and lost a place. Stuck behind the Belgian Sten Van der Henst and although faster, the winner of the Winfield Volant was not to find the opening between the rails of the Pau circuit. He took the chequered flag in 6th position, after one of the drivers preceding him retired. 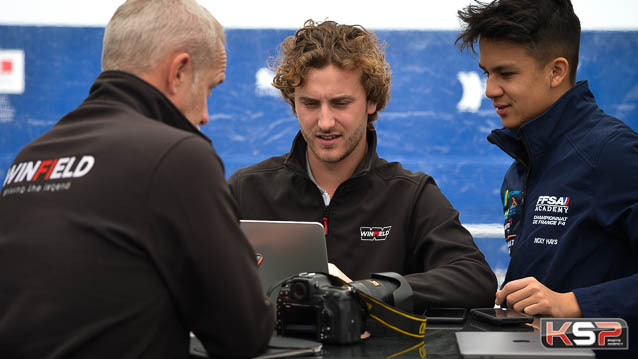 Disappointed, the Winfield team is already looking towards the next race at Spa Francorchamps. “In Belgium, we will need to find a higher level of performance and improve everything that can be improved, including the race strategy. In the FIA French F4 Championship drivers can drop a meeting, but it’s a shame to have played the joker so early!“

The satisfaction of the weekend came from the competitiveness of Isack Hadjar, winner of the 2019 Winfield Trophy. The young 14-year-old driver won twice in Junior, in addition to being ranked 4th and 6th overall in Races 1 and 2.